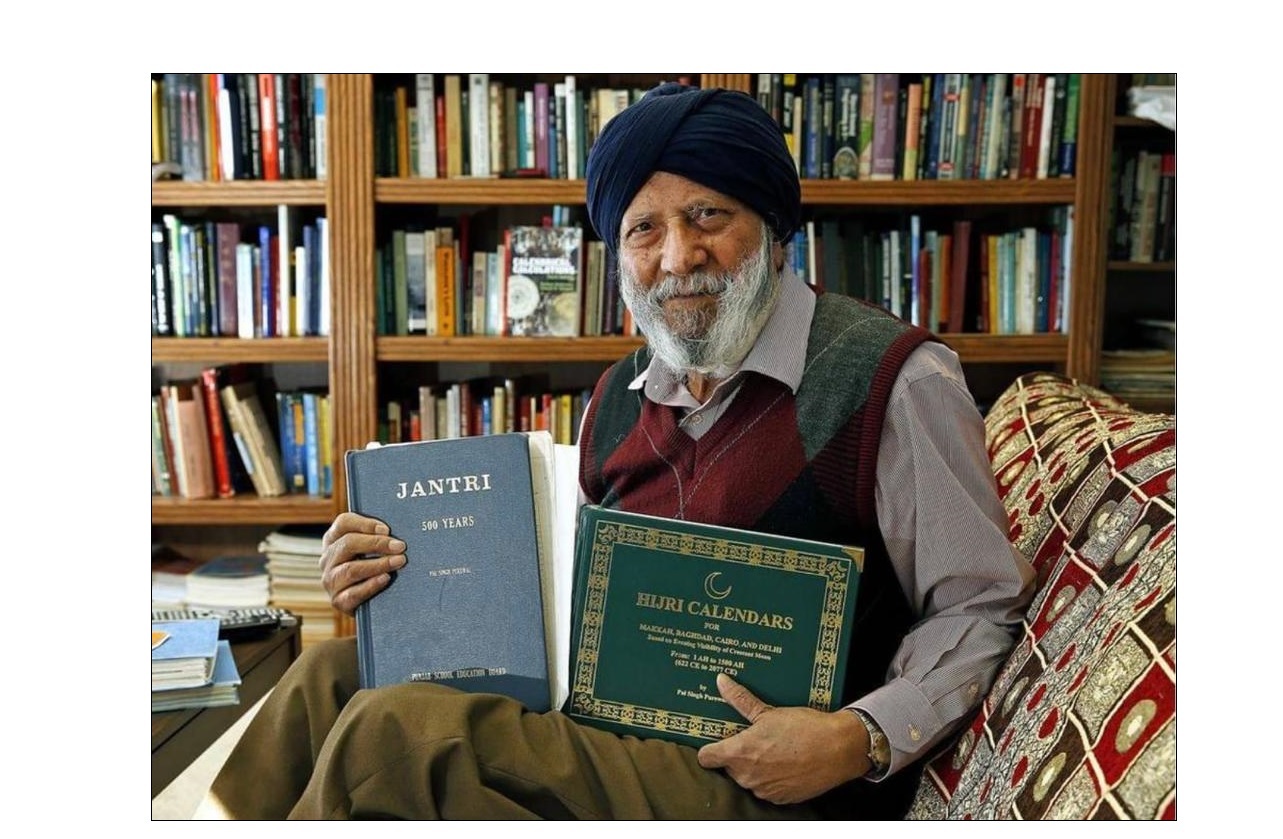 Renowned Sikh scholar and architect of The Nanakshahi Calendar, Pal Singh Purewal, passed away at 1AM today. He was 90 years old and had been ill for some time. He breathed his last in Edmonton, Canada.

Pal Singh Purewal also prepared the Islamic calendar for Pakistan for which both Sia and Sunni agreed. At the time of the implementation of this calendar in Pakistan, the then Governor of Pakistan Punjab inaugurated it. As a mark of respect, the library of Dyal Singh College in Pakistan was dedicated to the name of Pal Singh Purewal.

Pal Singh Purewal belongs to village Shankar, Phillaur tehsil in Jalandhar district. He was a teacher by profession. After living in England for nearly seven years, he moved to Edmonton Canada in 1972. Apart from Punjabi, Hindi, English, he was also well versed in Sanskrit, Persian and Arabic languages.