One scandal too many: British PM Boris Johnson resigns 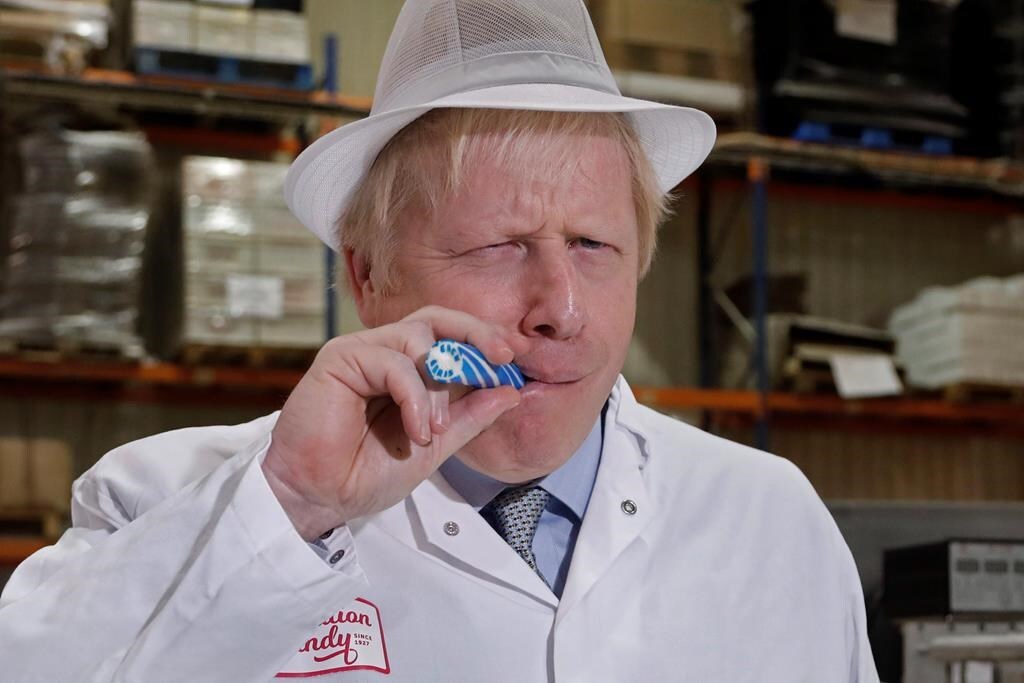 British Prime Minister Boris Johnson has given into demands for his resignation. (Photo - The Canadian Press)

British Prime Minister Boris Johnson has given into demands for his resignation.

Fifty members of his government had left their positions citing Johnson's integrity as the reason for their departure.

Speaking outside Number 10 Downing Street, Johnson expressed his gratitude and offered assurances that government will keep working as usual.

Johnson said a timetable for choosing a new prime minister will be announced next week.