Once elected, NDA candidate Draupadi Murmu to be first tribal President of India 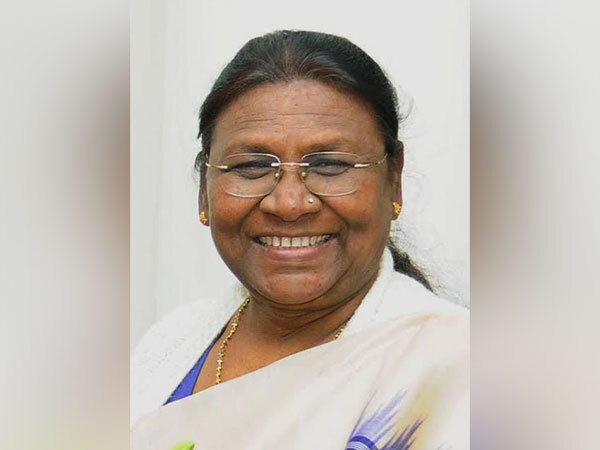 BJP-led NDA on Tuesday announced former Governor of Jharkhand Draupadi Murmu's name as a Presidential candidate for the upcoming elections.

On the other hand, Congress leader Jairam Ramesh today announced that former Minister of Finance and External Affairs Yashwant Sinha will be the common candidate of the Opposition parties for the Presidential election, which will take place on July 18, 2022, said a statement.

Once elected, she will be the first tribal President of India and the second-ever female President.

She is the first major Presidential candidate from Odisha and once elected will become first President of the country from the state of Odisha. The late date for filing nominations for the Presidential election is June 29, the polling will take place on July 18 and the votes will be counted on July 21.