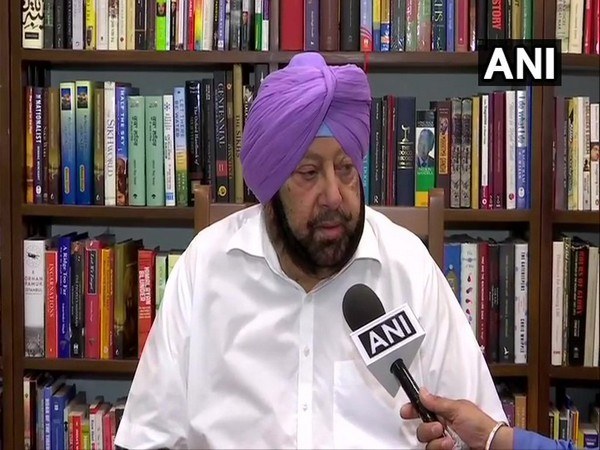 Slamming the Union Budget as high on 'pomposity' and low on tangibles, Punjab Chief Minister Captain Amarinder Singh on Saturday said the economy was clearly not a priority for the BJP-led Central Government, which was too busy pursuing its negative and divisive agenda.

In an official statement, he said that there was nothing in the budget that could pave the way for economic reforms or raise public consumption that was imperative for reviving the economy.
"The budget was nothing but mere rhetoric," said the Chief Minister, adding that the government failed to address the problems of any section of the society, "be it the farmers, the youth, the industry, business or the middle class and the poor."
Talking about the prospects of Agriculture in the Budget, he said, "The budget has dashed the hopes of one and all, with the farmers still waiting for a solution to their debt stress and the challenge of stubble burning."