Nobody is going to break us’: Ukrainian President Zelenskyy at European Parliament

Ukrainian President Volodymyr Zelenskyy, while addressing the Special Session of the European Parliament on Ukraine on March 01 (IST), said that nobody is going to break the people of the country.

"We are fighting for our land and our freedom despite the fact that all our cities are now blocked.

Nobody is going to break us, we are strong, we are Ukrainians," said President Volodymyr Zelenskyy.’

President Zelenskyy received a standing ovation after his address at the European Parliament.

President Joe Biden on Monday signed an order to deploy U.S. troops to Somalia amid heightened concerns about the countr... 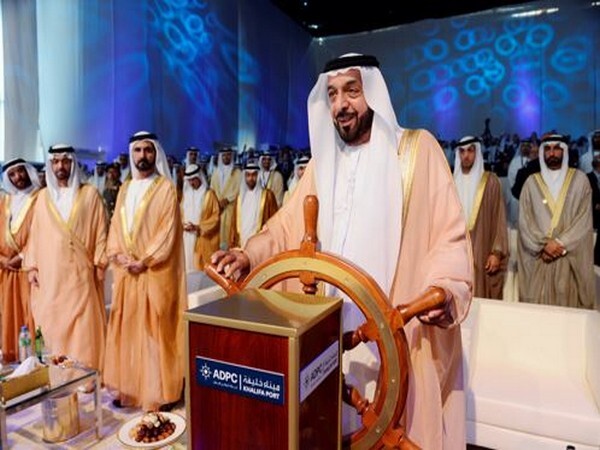