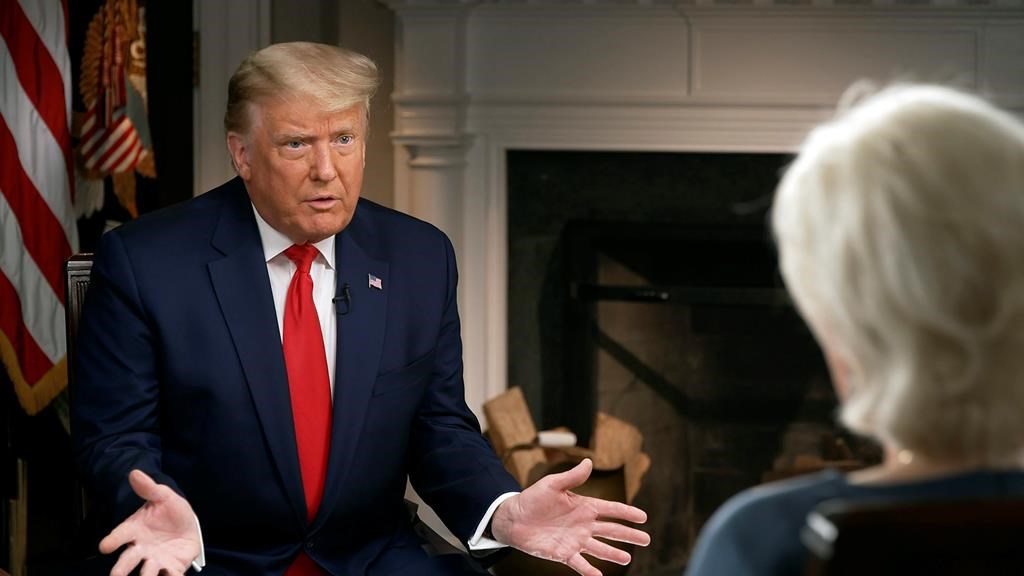 In this image provided by CBSNews/60 MINUTES, President Donald Trump speaks during an interview conducted by Lesley Stahl in the White House, Tuesday, Oct. 20, 2020. (CBSNews/60 MINUTES via AP)

Joe Biden is denouncing violence that occurred in some protests in response to the police shooting of Walter Wallace Jr. in Philadelphia and promising to study ways to prevent such shootings if elected president.

Speaking to reporters in Wilmington, Delaware after voting on Wednesday, Biden said that ``there is no excuse whatsoever for the looting and the violence'' that's broken out in Philadelphia in response to the shooting, but he said protesting overall is ``totally legitimate.''

President Donald Trump is weighing in on two nights of clashes with Philadelphia police and store break-ins following the fatal shooting by police of Walter Wallace Jr. Trump was asked Wednesday about the violence while speaking in Las Vegas during a campaign swing through Nevada and Arizona.

Authorities in Philadelphia say Wallace, a Black man, ignored orders to drop a knife, while his family says he was experiencing a mental health crisis. Trump says, ``You can't let that go on. 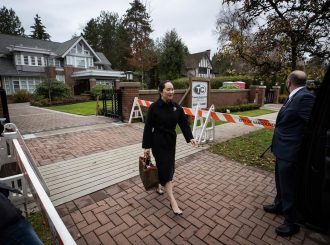 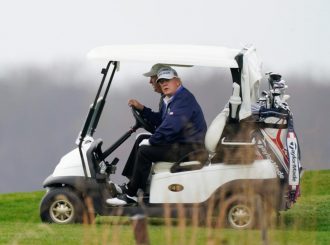 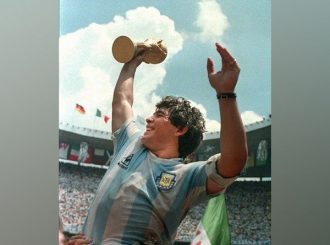