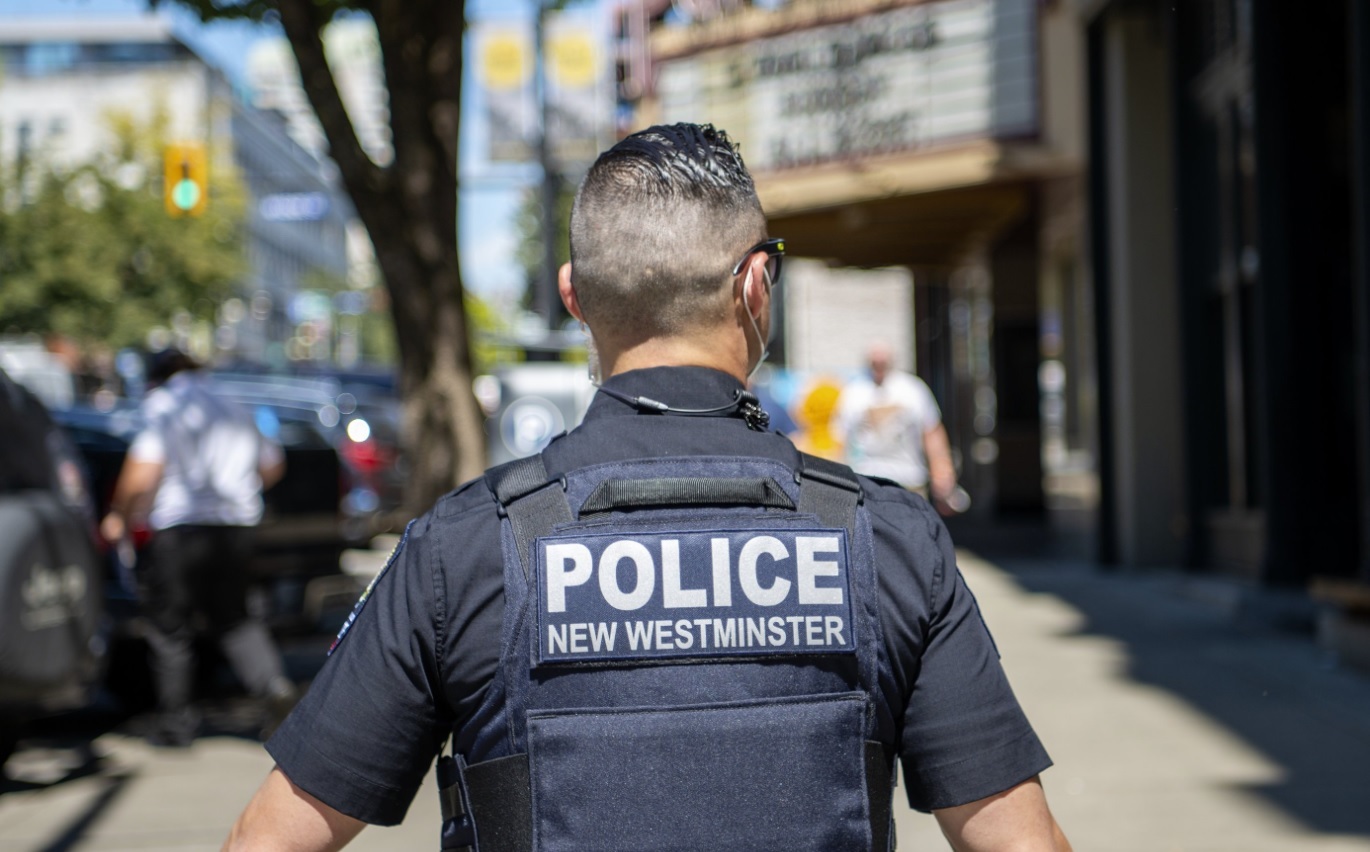 The New Westminster Police are appealing for witnesses to come forward after an attempted robbery and assault near the New West SkyTrain Station.

On January 17th at approximately 5:50 pm the New Westminster Police Department officers were called to the 800 block of Carnarvon Street to assist a man in distress who was pouring milk on his face inside a grocery store. Officers learned that the man was the victim of an assault and moments earlier he had been assaulted with bear spray in an attempted robbery. The suspect approached this man outside a restaurant and asked him for his jacket before spraying him in the face with bear spray.

The suspect is described as a tall Indigenous man wearing a black hooded sweatshirt, blue jeans, and a black jacket. The suspect was accompanied by someone described only as an Indigenous female. Both suspects are not known to the victim.

"The victim was provided aid by New Westminster Fire and Rescue," stated Sergeant Justine Thom. "Tips from the public have helped solve a number of violent assaults in past months here in New Westminster and we’re again asking the public to assist."