New leader of B.C. Greens to be elected in June 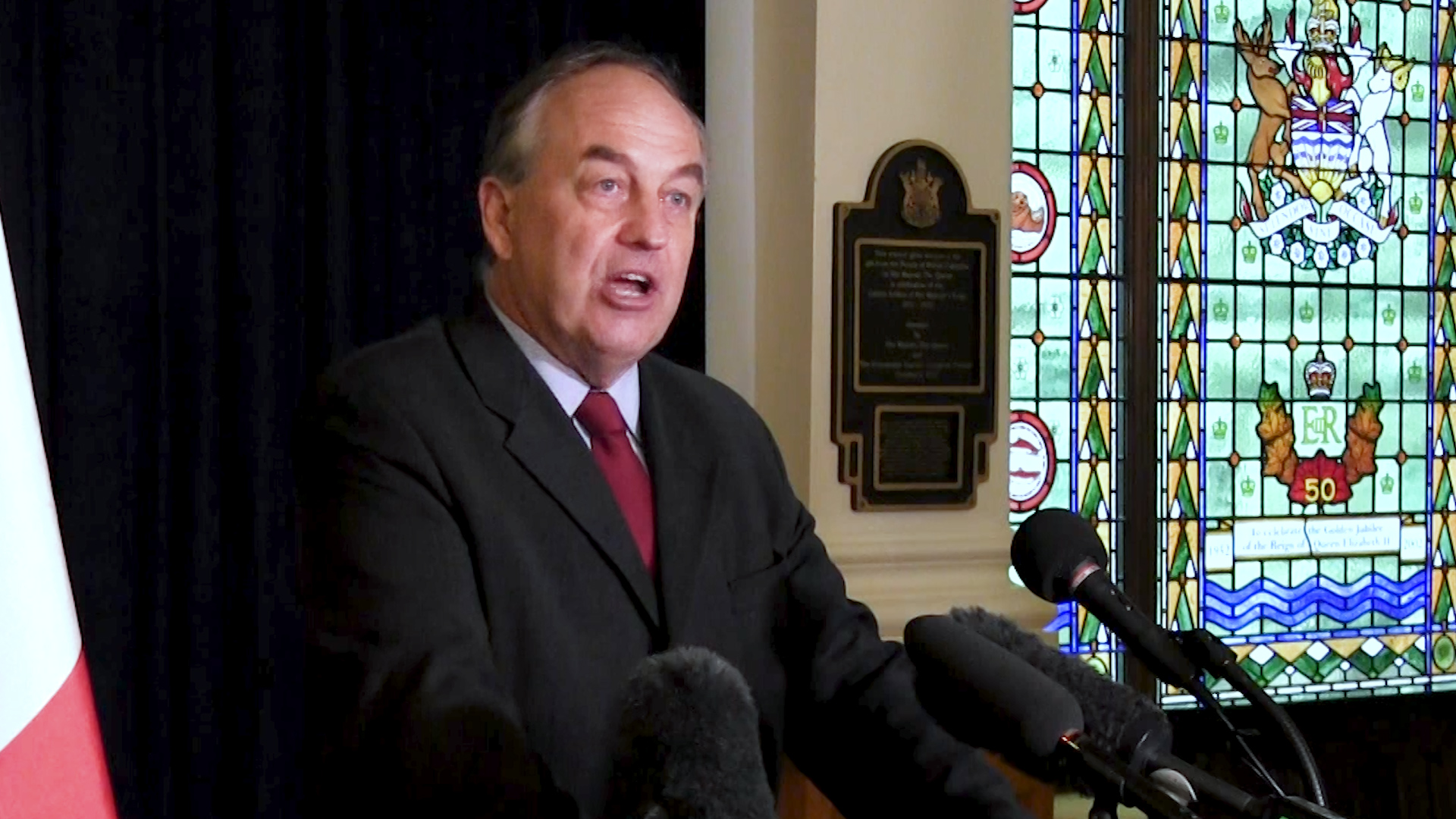 The British Columbia Green party has announced more details about its leadership contest as Andrew Weaver officially leaves the post.

The party says voting will take place, primarily online, from June 15 to 26, and it will use ranked ballots for three or more candidates or first-past-the-post for a contest of two.

The party announced last month that Green legislature member Adam Olsen would be its interim leader and he stepped into the job on Monday.

It also said voters aged 16 and up can vote for a candidate even if they're not a member of the party, although membership is free for those aged 25 and younger.

There will be debates in three regions of the province after April 30.

Leadership candidates have until April 15 to enter the race and they will have a spending limit of $300,000, excluding the $16,000 entrance fee paid to take part.