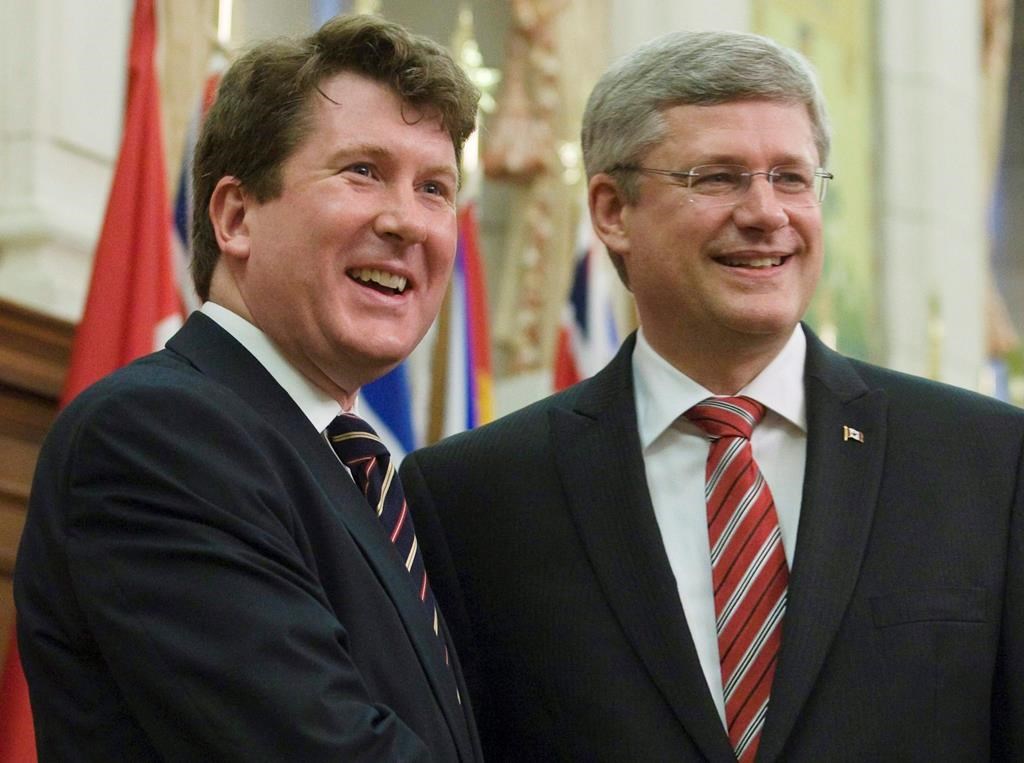 New Brunswick MP John Williamson is exploring a bid for leadership of the federal Conservatives, he said Wednesday.

Williamson's announcement emerged as many Tories are grappling with whom to support in the contest now that some high-powered candidates have left the field, including former interim leader Rona Ambrose and longtime Tory MP Pierre Poilievre.

"The race is wide open and there is room, I believe, for a movement Conservative candidate and those are the waters that I'm testing right now," he said.

Former Conservative cabinet ministers Peter MacKay and Erin O'Toole are the only declared contenders who've also met the first requirements for entry into the race a $25,000 payment and 1,000 signatures from party members representing 30 ridings across seven provinces or territories.

But despite those two candidates' perceived front-runner status, there's room for others, Williamson said.

"I think it's clear that Peter MacKay has sewn up the Red Tory bloc and there is a huge element of blue conservatives on the right which are looking for a candidate," he said.

"Erin O'Toole is moving in that direction, trying to occupy that space, but that's not his natural home."

There are at least eight others engaged in rustling up the money and signatures needed to run, and five more who, like Williamson, are mulling whether they would have enough support to do so.

Conservative party members will elect a new leader on June 27.