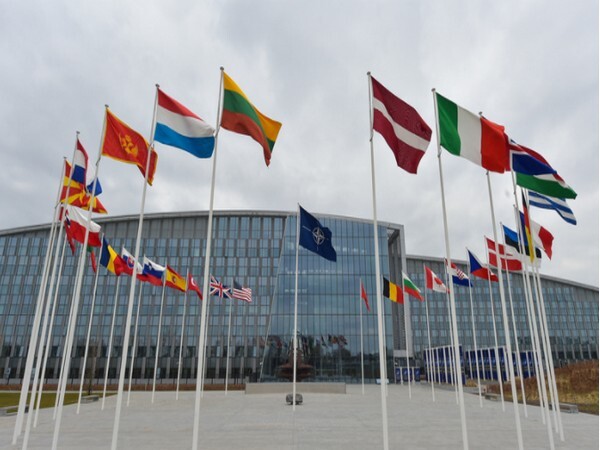 NATO Secretary General Jens Stoltenberg says U.S. President Joe Biden and his counterparts have agreed to send parts of the organization's response force to help protect allies in the east after Russia's invasion of Ukraine.

Speaking after chairing a NATO summit in Brussels, Stoltenberg said the leaders decided Friday to send parts of the NATO Response Force and elements of a quickly deployed spearhead unit.

Secretary-General Jens Stoltenberg emerged from a meeting with Prime Minister Justin Trudeau, U-S President Joe Biden and other leaders to confirm the move will involve land, sea and air power.

He didn't say how many troops would be deployed, but confirmed that the move would involve land, sea and air power.

The NRF can number up to 40,000 troops, but Stoltenberg said that NATO would not be deploying the entire force.