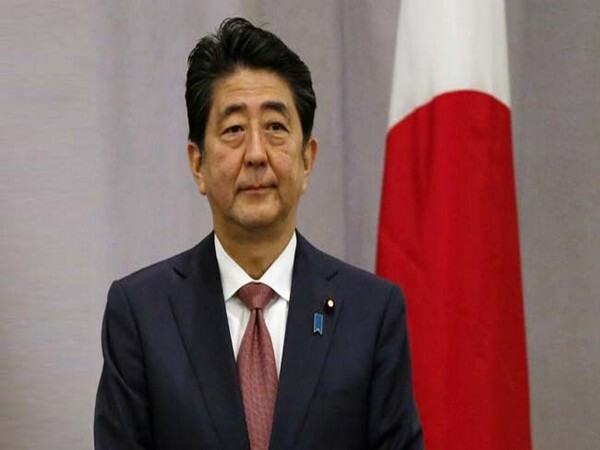 Japanese Police have identified the suspect arrested for shooting former prime minister Shinzo Abe on Friday as Tetsuya Yamagami, a 41-year-old resident of Nara City, according to local media.

Earlier today Abe, 67, was rushed to hospital after he collapsed at 11.30 am (local time) during a campaign speech in the western Japanese city of Nara ahead of Sunday's elections for Japan's upper house of Parliament.

Local media reported that police has detained the assailant and retrieved a gun from the scene.

Japanese Prime Minister Fumio Kishida condemned the "barbaric" attack on former PM Shinzo Abe and said that such kind of act is never permissible in any democracy.

The assassination of Japan's former Prime Minister Shinzo Abe in one of the world's safest countries stunned leaders and drew condemnation from around the globe in the strongest terms. Canadian Prime Minister Justin Trudeau said he was "deeply saddened" by the shocking killing.

Prime Minister Narendra Modi said that he is "deeply distressed" over the attack on former Japanese Prime Minister Shinzo Abe and conveyed his prayers to his family.