Man wanted Canada-wide back in custody 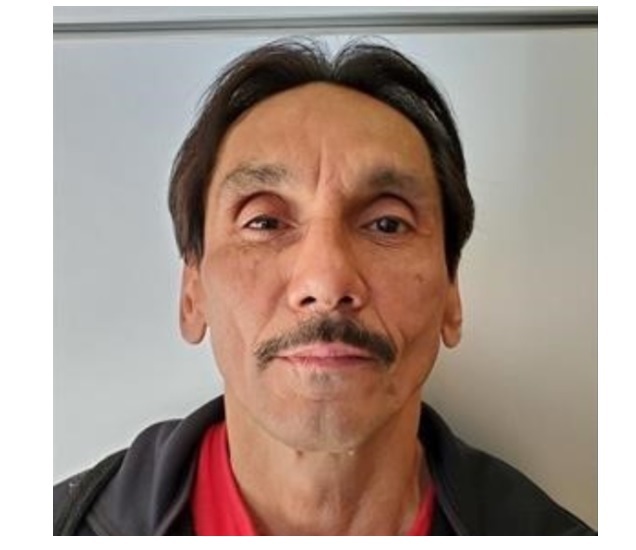 Vancouver police say they have found and arrested a man they described as a high-risk sex offender.

Police said Kenneth Kirton had been missing since he failed to return to his Vancouver halfway house on Monday.

A statement issued this morning says the 55 year old is in custody but it doesn't say where or when he was found.

A Canada-wide warrant had been issued for Kirton, who was convicted of sexual assault in 1987 and is now serving a 10-year supervision order.