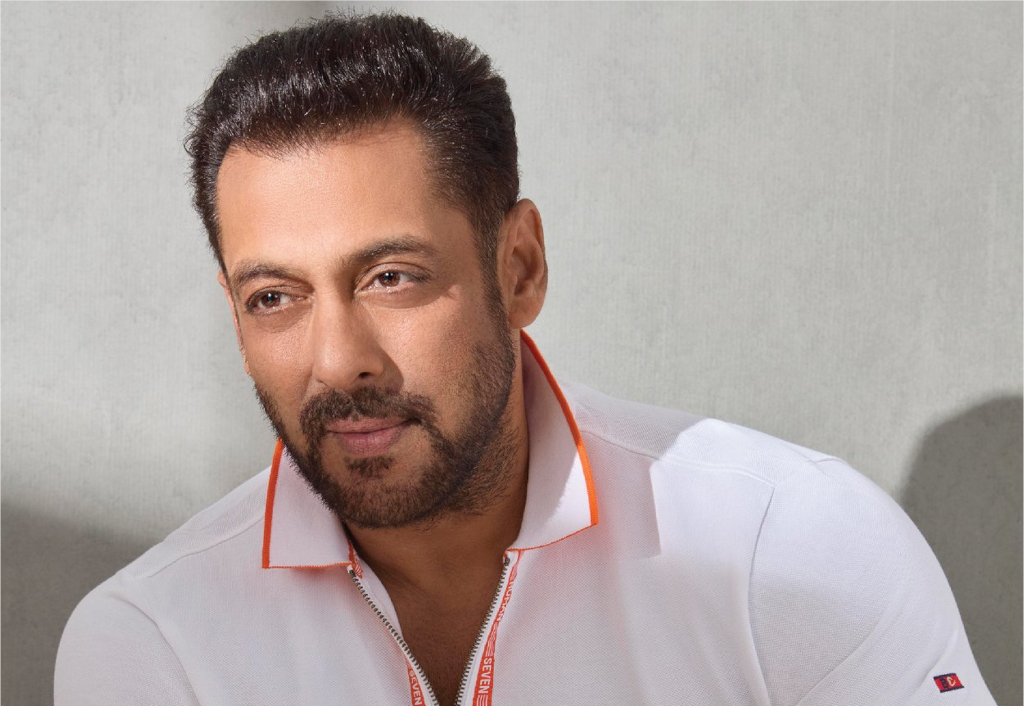 The man who fired in Shaheen Bagh on Saturday has been taken into police custody. However, no injuries have been reported in the incident.

Empty bullet shells were seen at the site where a man claiming to be Kapil Gujjar, a resident of Dallupura village (near Noida border), fired bullets in Shaheen Bagh, today.

He has been taken by police into their custody. "The man had resorted to aerial firing. Police immediately overpowered and caught him," said DCP Chinmay Biswas.

The man, claiming to be one Kapil Gujjar, had fired two rounds of bullets at Shaheen Bagh.

The weapon used by him has been seized, sources said.Anti-Citizenship Amendment Act (CAA) protests have been going on in a part of the Shaheen Bagh area for over a month now.

"A tight police security is beefed up here, police brigades have also been installed then how can a person come here and shoot?

What does the Delhi Police want? Do they want to kill us? Delhi Police knows everything about that man, they know who he is and where does he hail from," said a protestor.

Earlier a JMI student was injured after a man opened fire in Jamia area on Thursday, where protests were going on against CAA. The juvenile who opened fire hails from Greater Noida's Jewar according to Police.

He was later detained and is being questioned by the police.