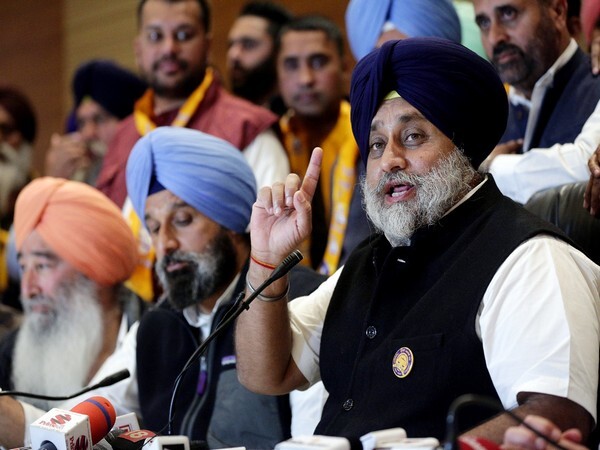 With the aim to strengthen the party, Shiromani Akali Dal (SAD) president Sukhbir Singh Badal on Friday announced a set of major changes.

The party has decided to give more space to youth, women as well as other sections of society by announcing the party would establish its new organizational structure from the bottom to up through an electoral system to be overseen by a newly constituted Central Election Body.

Addressing a press conference, the SAD president said the party would stick to its core principles including the need for a true federal structure, taking all sections of society and people from all religious faiths with it in keeping with the ideals of the Guru Sahiban and continuing to uphold the need for peace and communal harmony in the State. He also asserted that the SAD, which was the oldest regional party with a 102-year-old track record of service to the poor, farmers and labourers as well as the 'panth' and the 'quom', would continue to rise to serve the regional aspirations of people of Punjab.

He also announced that the party would henceforth follow the principle of one family one ticket. He announced that upon formation of the government Chairmanships at both the district and State level would be given to party workers and that family members of MPs and MLAs would not be considered for these posts. "The aim is to give maximum opportunity to workers and groom them as the next generation of leaders". He also announced that henceforth District Presidents would not contest the elections.

Calling upon Punjabis to understand which parties wanted to divide them for their petty political goals, Badal while elaborating on the changes being instituted by the party, announced it would concentrate on developing the next generation of leaders by reserving fifty per cent seats in the forthcoming assembly election for party workers who were below the age of 50 years.