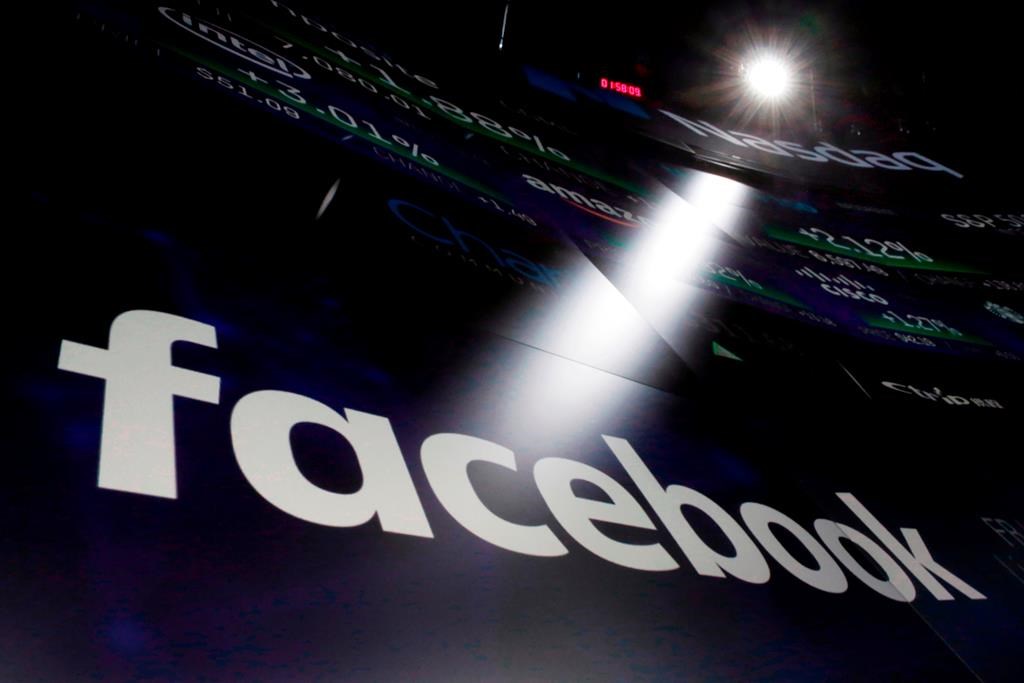 In this March 29, 2018, file photo, the logo for Facebook appears on screens at the Nasdaq MarketSite in New York's Times Square. THE CANADIAN PRESS/AP/Richard Drew

Lululemon Athletica Inc., Mountain Equipment Co-op and Arc'teryx are joining a growing list of top international brands vowing not to advertise on Facebook Inc. in July because of hateful content that continues to spread on the social media platform.

The Vancouver-based athleticwear companies confirmed to The Canadian Press that they are pulling their paid ads from Facebook and joining the #StopHateForProfit boycott that has already been supported by Coca-Cola, Unilever, Honda America, Patagonia and more.

Champions of the boycott say Facebook has not done enough to keep white supremacists and racist, false and dangerous content off its platform.

They are also disappointed that Facebook has allowed incitement to violence against protesters fighting for racial justice in the wake of the deaths of several Black Americans.

MEC says in an email to The Canadian Press that its boycott came into effect on June 25, when it pulled its organic content and paid ads from Facebook and Instagram until the end of July.

Lululemon tweeted its support for #StopHateForProfit and says it is actively engaging with Facebook to seek meaningful change, while Arc'teryx says Facebook profits will never be worth promoting hate, bigotry, racism, anti-Semitism and violence.

Facebook said in a statement that it invests billions of dollars each year to keep its community safe, but knows it has more work to do, so it will continue to engage with civil rights groups and other experts when developing tools and technology.

BC health officials are reporting 25 new cases of COVID-19 today, as well as one new death. That brings the death toll ...

A woman in her 50s has died in an apartment fire on Vancouver's Downtown Eastside. The blaze broke out in an eighth-flo...

During this time of pandemic, ensuring the heath and safety of our residents, patrons and staff are the principles that ...