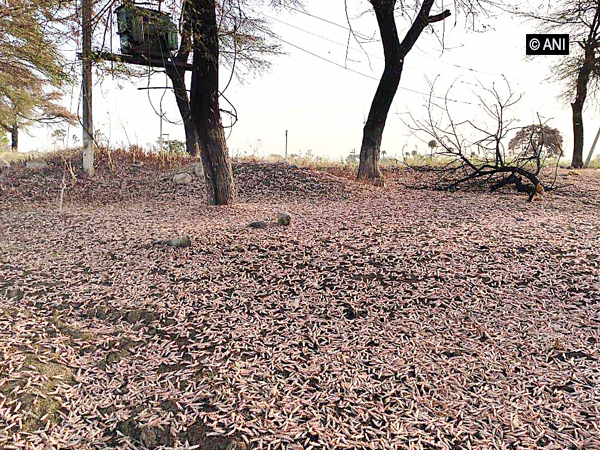 Several locust operations were conducted at 15 locations in Rajasthan and Madhya Pradesh on Friday by Locust Control Offices (LCOs), in the wake of locust swarm in those regions. Photo-ANI

Several locust operations were conducted at 15 locations in Rajasthan and Madhya Pradesh on Friday by Locust Control Offices (LCOs), in the wake of locust swarm in those regions.

Many districts of Jaipur, Dausa, Bikaner, Jodhpur, Barmer, Chittorgarh, Sri Ganganagar in Rajasthan, as per the Ministry of Agriculture and Farmers Welfare, were subjected to the control operations.

As per the ministry, no crop loss was reported in parts of Madhya Pradesh (districts of Satna, Balaghat, Niwari, Raisen, and Shivpuri) where locust operations were held.

On May 28, a total of 377 spots covering 53,997 hectares have been covered since locust control operations started from April 11, the ministry stated.

After affecting several parts of Rajasthan and Madhya Pradesh among others, swarm of locusts entered Uttar Pradesh.

The swarms hit the state and damaged the crops in Jhansi.

While speaking to ANI, Andra Vamsi, the District Magistrate of Jhansi, said, "We conducted operation in two villages of Tahrauli to destroy locusts.

We had advised farmers to produce sound during day to keep them away and inform control room about their location when they rested at night."

According to the agriculture department, the locusts have been moving rapidly towards the south and eastern part of the state in search of food. 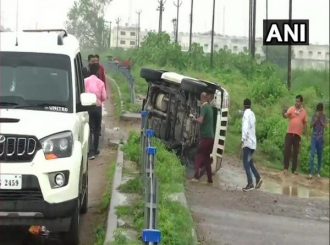 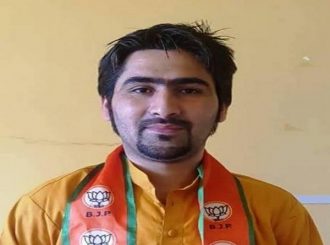