Lava from volcano on Spain's La Palma forces 800 to evacuate 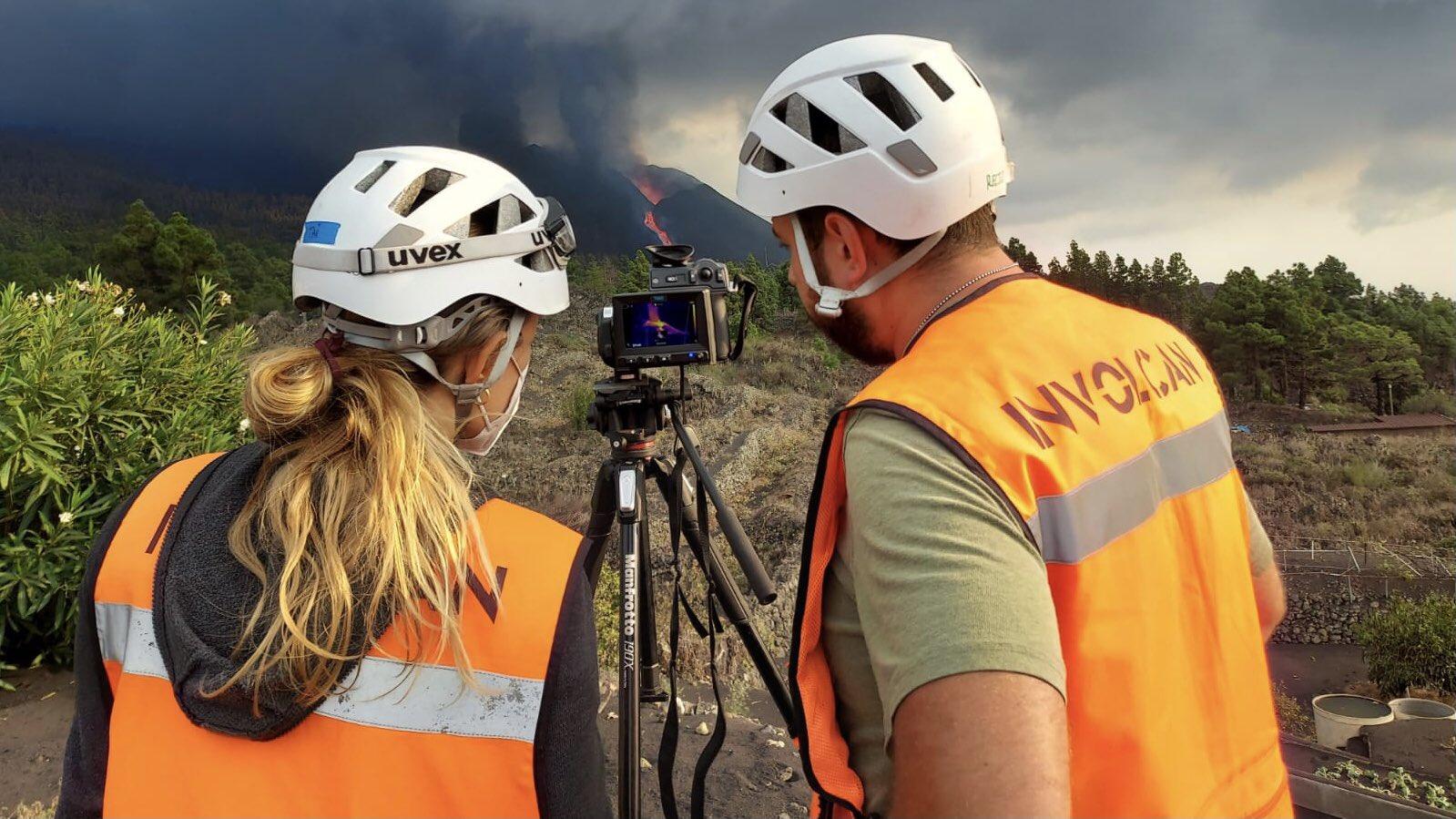 Hundreds of people in Spain's Canary Islands are fearing for their homes and property after a new lava stream from an erupting volcano threatened to engulf another neighborhood on the island of La Palma. (Photo - LPRC_unplugged/Twitter)

Hundreds of people in Spain's Canary Islands are fearing for their homes and property after a new lava stream from an erupting volcano threatened to engulf another neighborhood on the island of La Palma.

Island authorities ordered the evacuation of around 800 people from a coastal town after the lava took a new course on its way to the Atlantic Ocean.

It was the first mass exit since 6,000 people were told to leave after the Cumbre Vieja volcano first erupted on Sept. 19.

He says that scientists say the volcano's activity is not decreasing and asked residents to be patient.