While interacting with media Rahul Gandhi said, "We told the President that the accused's father who is MoS Home Ajay Mishra Teni, should be removed from the post as a fair probe is not possible in his presence. Likewise, we also demanded inquiry be done by two sitting judges of Supreme Court."

"The President has given us the assurance that he will discuss the matter with the government today itself," said Priyanka Gandhi. 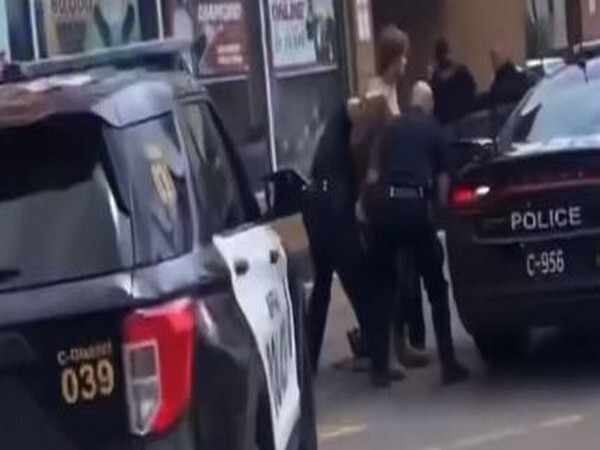 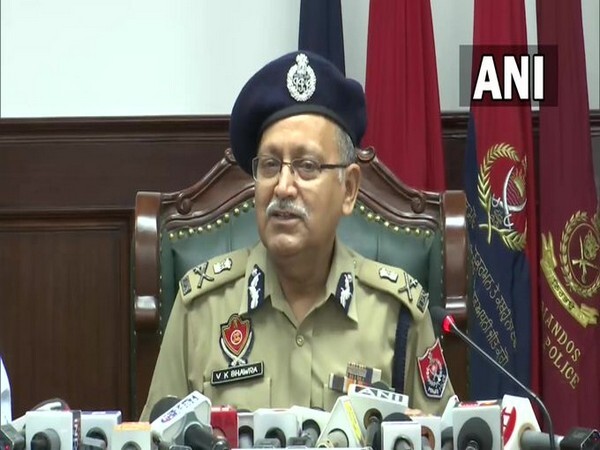