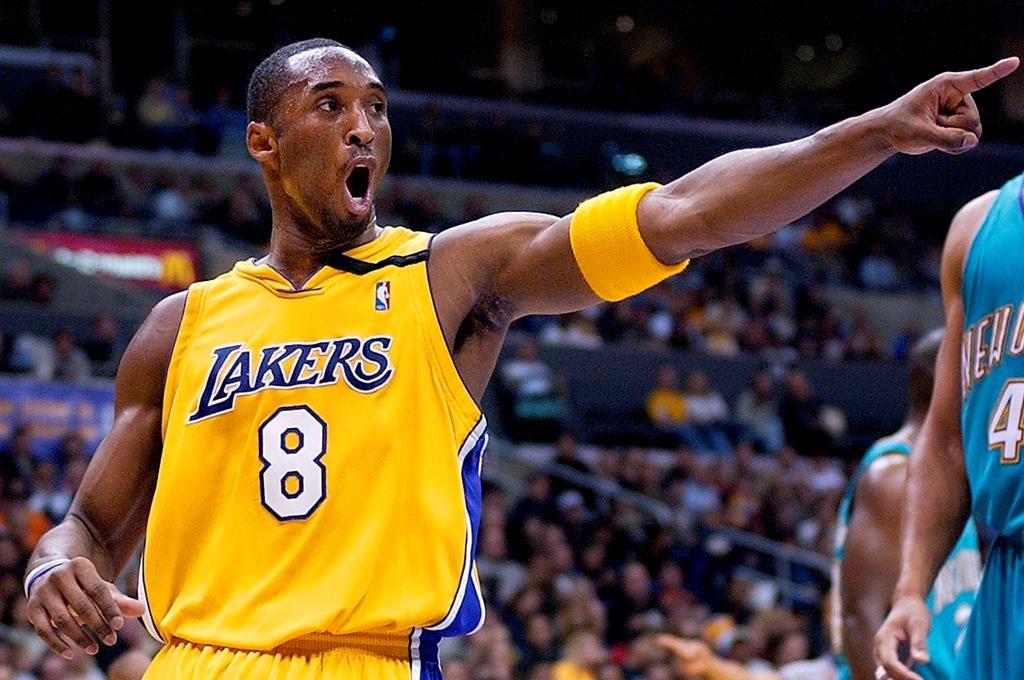 FILE - In this Dec. 13, 2002 file photo Los Angeles Lakers' Kobe Bryant points to a teammate during an NBA basketball game in Los Angeles. Bryant, the 18-time NBA All-Star who won five championships and became one of the greatest basketball players of his generation during a 20-year career with the Los Angeles Lakers, died in a helicopter crash Sunday, Jan. 26, 2020. He was 41. (AP Photo/Mark J. Terrill, file)

It is expected to take several days for officials to recover the bodies of former NBA star Kobe Bryant, his 13-year-old daughter and seven others from a helicopter crash outside Los Angeles.

The Bryants were on the flight with Orange Coast College coach John Altobelli, his wife, Keri and daughter, Alyssa, who was about 13 and played on the same basketball team as Bryant's daughter, Gianna.