King Charles the Third has made his first public address 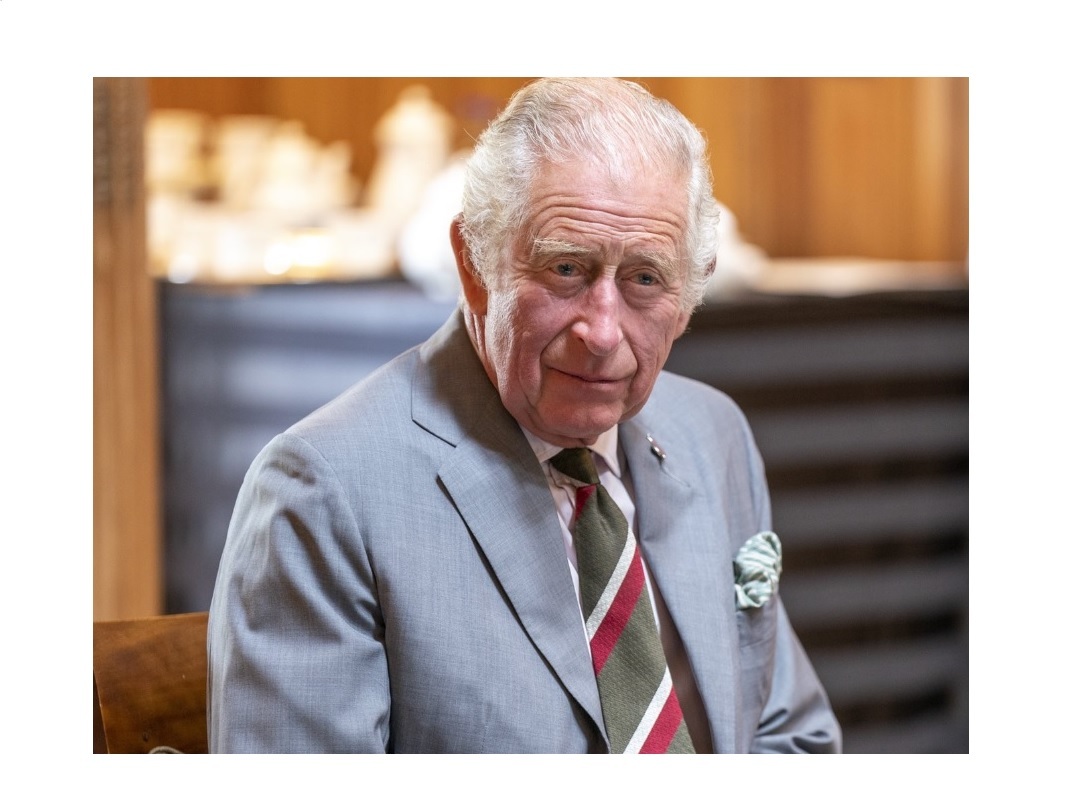 King Charles the Third has made his first public address since his mother's death. (Photo - Prince of Whales/Twitter)

King Charles the Third has made his first public address since his mother's death.

As he takes the throne in an era of uncertainty for both his country and the monarchy itself, the King vowed to carry on his mother's lifelong service to a nation now in mourning.

Britain began a 10 day mourning period with people around the globe gathering at British embassies to pay homage to the queen, who died yesterday in Scotland at the age of 96.