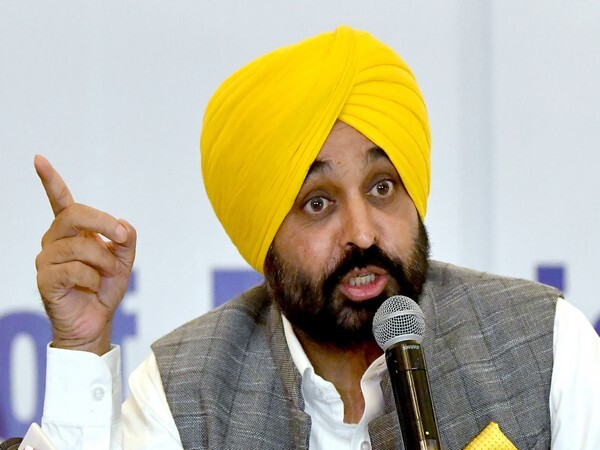 After a row over Punjab chief minister Bhagwant allegedly being deplaned on a Delhi-bound flight from Germany allegedly because he was inebriated, Union Civil Aviation Minister Jyotiraditya Scindia on Tuesday said he will investigate the matter and has sought a detailed report from Lufthansa Airlines.

On Monday, Shiromani Akali Dal (SAD) President Sukhbir Singh Badal levelled serious allegations against Mann and asked him to clarify media reports of him being deplaned from a flight from Frankurt to Delhi on Sunday as he was "too drunk to walk" leading to a 4-hour delay in the flight.

Scindia on Tuesday said that he will investigate the matter based on the requests made to him. "This was an incident on international soil, will have to make sure to verify the details and facts. It's up to Lufthansa airlines to provide that data," Scindia said.