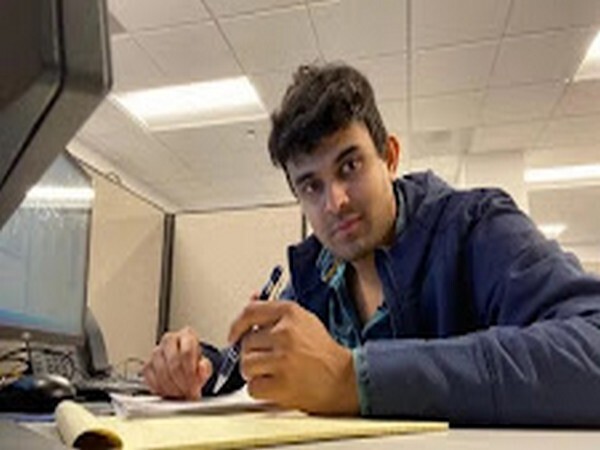 A 25-year-old Indian national was shot dead in Maryland on Sunday morning.

The deceased, Sai Charan Nakka, graduated from the University of Cincinnati in January of 2022 and was a native of Telangana.

After he was shot, Sai Charan Nakka was taken to the University of Maryland R. Adams Cowley Shock Trauma Center where he was pronounced dead after a while.

His father Nakka Narsimha, a retired headmaster in Telangana's Nalgonda, said, "We did not want to send our son to the US. We wanted him to be here. I had no interest in sending him there and told him not to go."

According to Baltimore police, the case is being treated as a homicide investigation and investigating personnel are seeking information from anyone who might have seen suspicious activity.