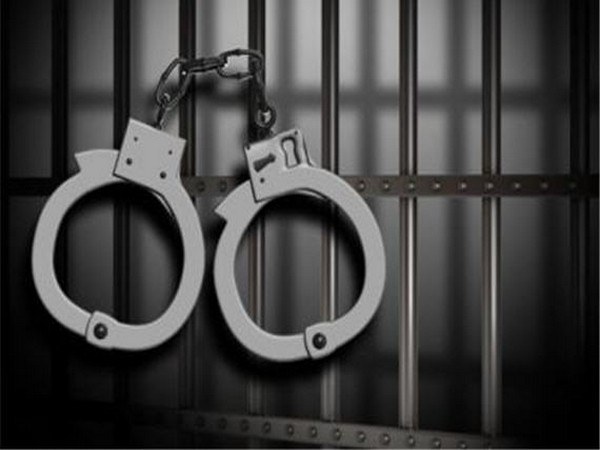 The Anti-Evasion wing of Central Tax has busted a major racket. Photo-ANI.

The Anti-Evasion wing of Central Tax has busted a major racket by arresting one person, who was allegedly issuing fake invoices without actual supply of goods and thereafter availing of the input tax credit.

In a statement on Monday, the Central Tax department said the arrested person has been identified as Daya Shankar Khushwah, who was having two different PAN cards, with which he had created 14 firms.

He has been accused of creating fake invoicing of Rs 1,200 crore involving fraudulent Input Tax Credit (ITC) of Rs 124 crore, using a network of 49 shell companies.

In all, the accused had created 297 firms.

Initial investigations have led to a discovery of over 60 bank accounts till now, which were being used for circular transactions to make them appear genuine.

Kushwaha also admitted to investors that no actual movement of good took place against the invoices, which has been corroborated through data mining on the NIC's e-waybill portal.

Further probe is on.