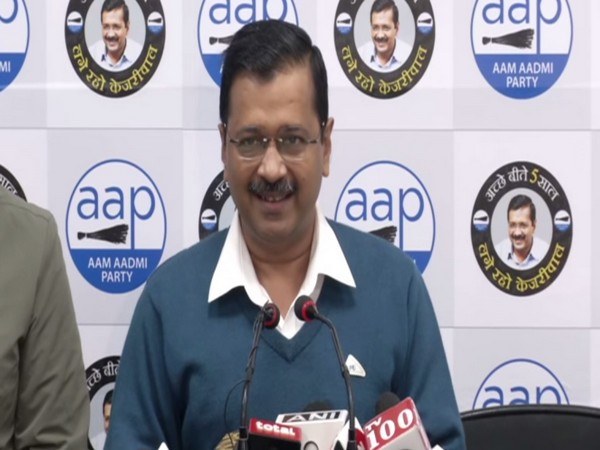 Assembly polls will be held in Delhi on February 8 to decide who will rule the national capital for the next five years with the ruling Aam Aadmi Party making a determined bid to return to power and the BJP seeking to have a chief minister in the metropolis after 20 years.

The Congress, which has ruled Delhi for 15 successive years, is also making efforts to regain its support base.

The poll schedule was announced by Chief Election Commissioner Sunil Arora at a press conference here. Counting of votes will take place on February 11.

Assembly elections will be held in the backdrop of protests in some parts of the city over the Citizenship Amendment Act. The Jawaharlal Nehru University saw unprecedented violence on Sunday and the issue is expected to figure during the campaign.

The AAP government is fighting the polls on the work done over the past five years. Apart from other promises, BJP is expecting to earn the goodwill of people on the move of the central government to bring a law to provide ownership rights to people in illegal colonies of Delhi which is expected to benefit over 40 lakh people.

Model Code of Conduct has come into force in Delhi with the announcement of the poll schedule.

"Most of them (political parties) come to see us and we all meet very pleasantly. What they say outside Election Commission gates... It is not for us to be kind of judging on comments given by political entities because we believe after voters and political entities are the most important stakeholders in the country. They are welcome to have their views," he said.

"During Lok Sabha elections, one of the very senior chief ministers had been directed not to participate anywhere in the country for 72 hours. Actions were taken by Election Commission and same will be done if required," he added.

Arora said 1.46 crore voters will be eligible to exercise their franchise in the elections and voting will take place 13,750 polling stations and 90,000 officials will be deployed in the election process.

Asked about the situation in Delhi where protests have been held over CAA, Arora said they have had interactions at various levels and expressed confidence that the situation will remain conducive for polls.

"In case of the extraordinary situation during polling, the possibility of deferring the polls is there. Constitution empowers the ECI to take a call if required," he said.

The Election Commissioner said that pick and drop facility will be provided to Divyang voters and senior citizens during Delhi assembly election.

BJP president and Union Home Minister Amit Shah accused the ruling AAP of not fulfilling its promises. Shah said in a tweet that Delhi will choose a government under the leadership of Prime Minister Narendra Modi.

Delhi Chief Minister Arvind Kejriwal said that AAP will lead a "positive campaign" and fight the next month's assembly elections on development issues like education, hospital, and infrastructure.

Congress leader Randeep Singh Surjewala said that the vote share of the party has increased in Delhi in last five years. He also said that the development of Delhi has been blocked due to "blame-game" politics between AAP and BJP.