Hereditary chiefs say they'll meet with ministers if RCMP get out 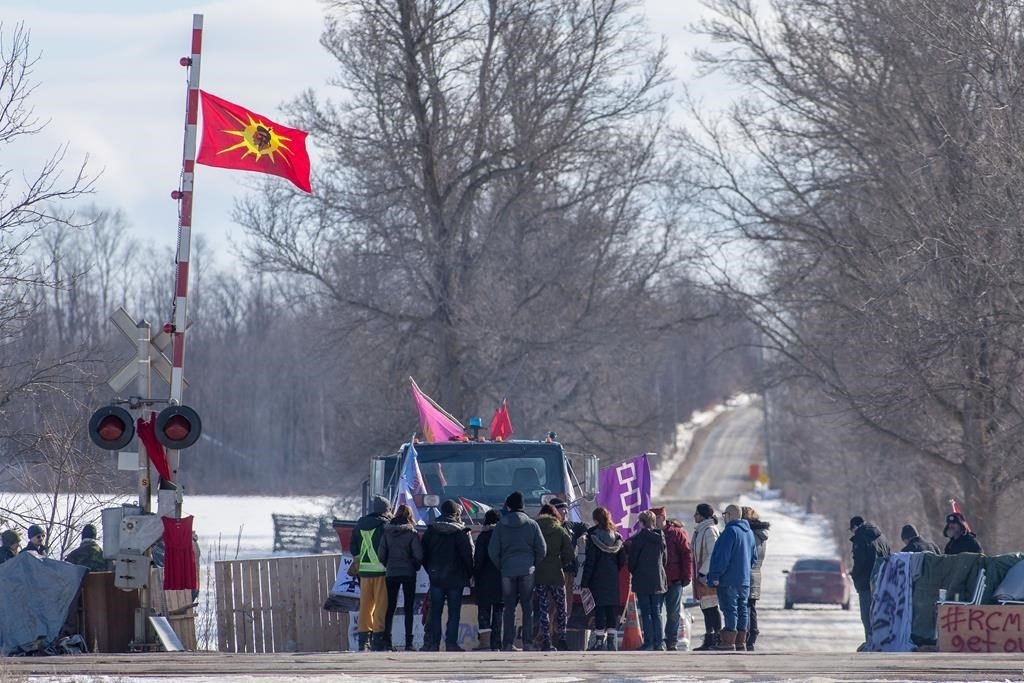 Supporters stand with protesters during a rail blockade in Tyendinaga Mohawk Territory, Ont. on Monday, Feb.17, 2020, in solidarity with the Wet'suwet'en hereditary chiefs opposed to the LNG pipeline in northern British Columbia. THE CANADIAN PRESS/Lars Hagberg

That is one of the talking points in discussions aimed at bringing an end to rail and road blockades.

The RCMP says discussions are underway on next steps.

Saskatchewan Premier Scott Moe will hold a conference call with the rest of the premiers today and is criticizing Prime Minister Justin Trudeau for not ending the blockades. 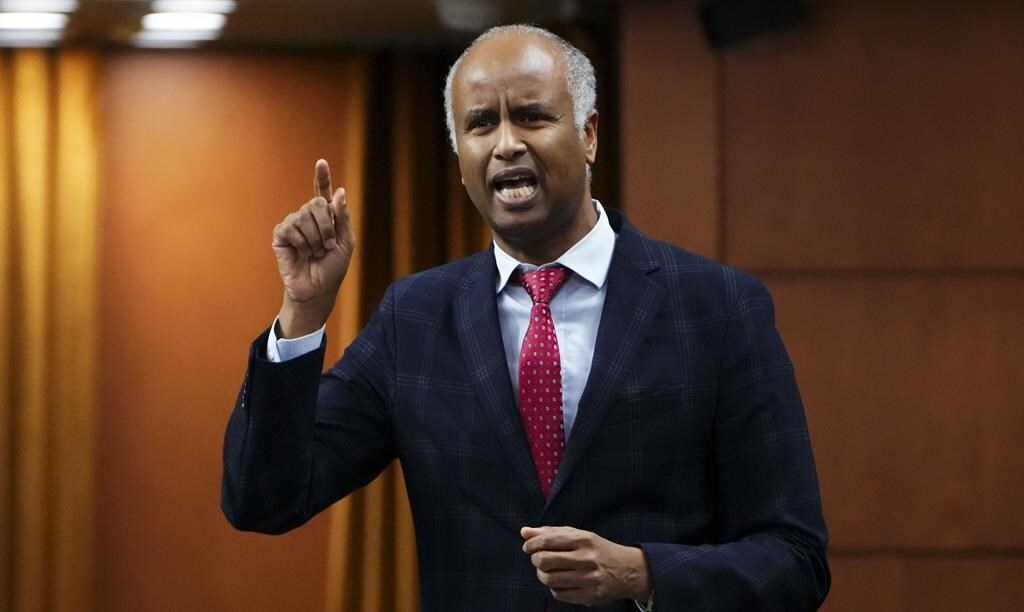 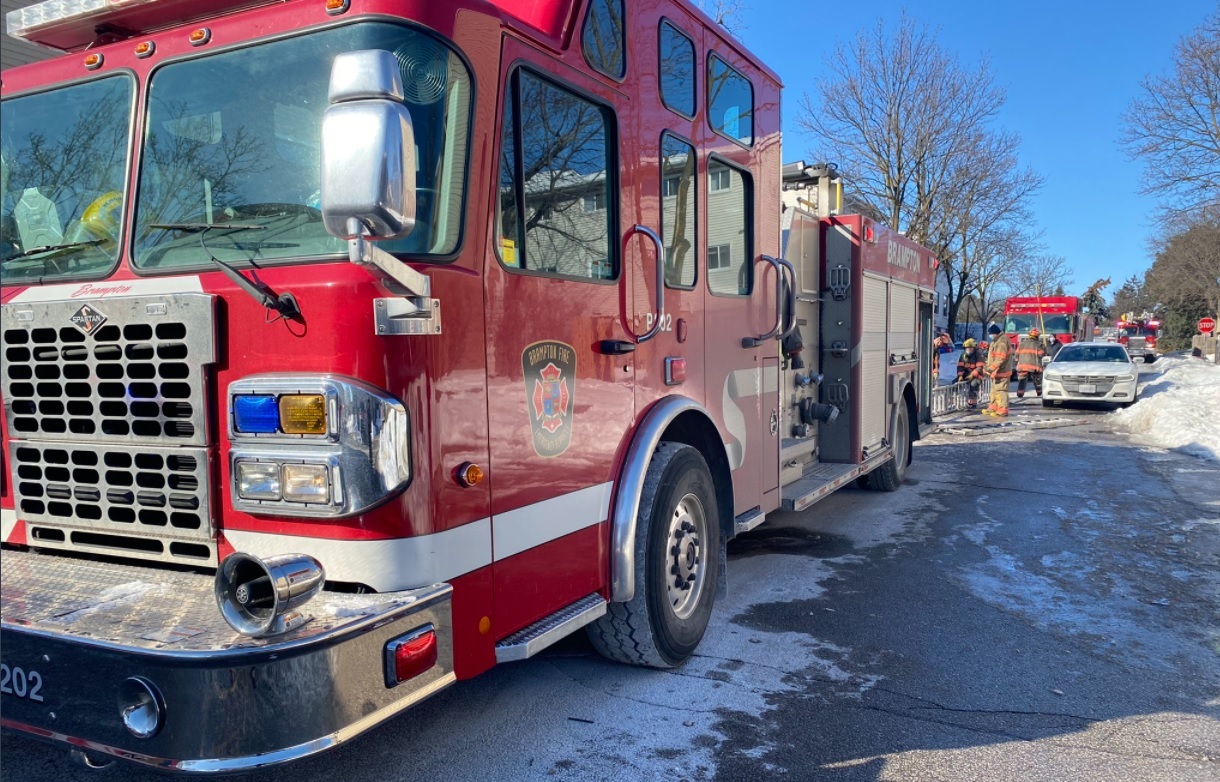