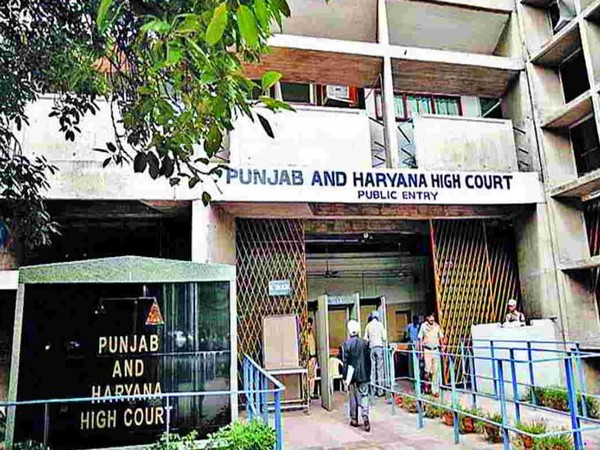 With this development, Gupta will now continue as Punjab DGP.

"The honourable court has stayed the CAT order. The matter will now come up for hearing on February 26," Punjab Advocate General Atul Nanda told news agency ANI.The Chandigarh bench of the CAT had on Friday quashed the appointment of Dinkar Gupta.

Gupta, a 1987-batch officer, was appointed DGP in the year 2018 after his name was empanelled by the UPSC for the post.