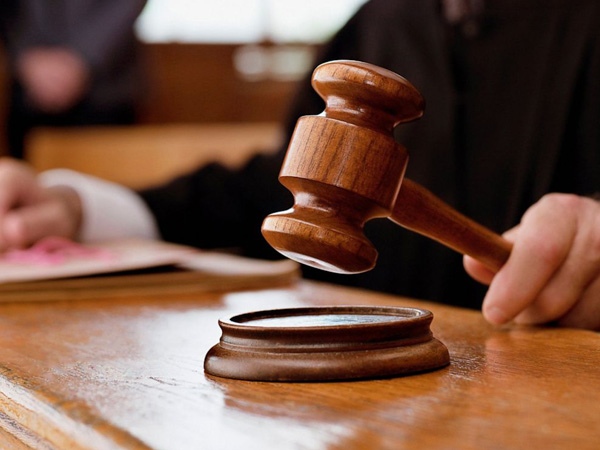 A case was registered against him under several sections of the Indian Penal Code (IPC), including murder, giving false information, etc and several relevant sections of the Arms Act.

The statements of as many as 64 witnesses were recorded in connection with the case which went on for over two years and five months.

The PSO of Additional Sessions Judge Krishna Kant Sharma had on October 13, 2018, opened fire and killed the judge's wife Ritu and son Dhruv at Arcadia Market in Sector 49 of Gurugram with his service revolver.