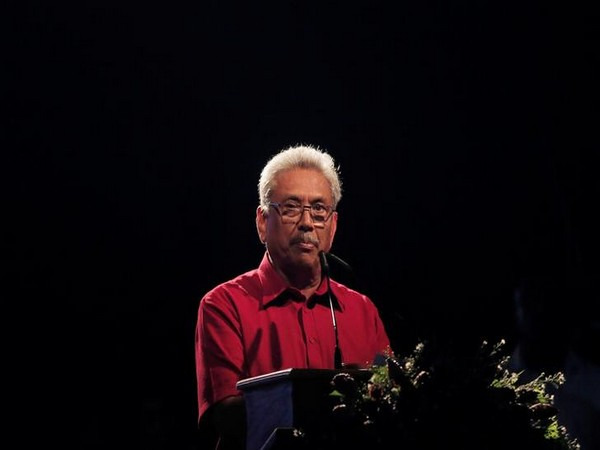 Amid pressure from the public uprising in Sri Lanka, the country's embattled President Gotabaya Rajapaksa on Thursday tendered his resignation to the Speaker of the Parliament.

Sri Lankan Speaker's office said that the Speaker of Parliament has received the resignation letter of Rajapaksa. Meanwhile, Singapore's Ministry of Foreign Affairs confirmed that Rajapaksa has been allowed entry into Singapore on a private visit and he has not asked for asylum nor has he been granted asylum.

Rajapaksa, 73, had gone into hiding after crowds of protesters stormed his residence on July 9 and he had announced that he will hand over his resignation letter on Wednesday.