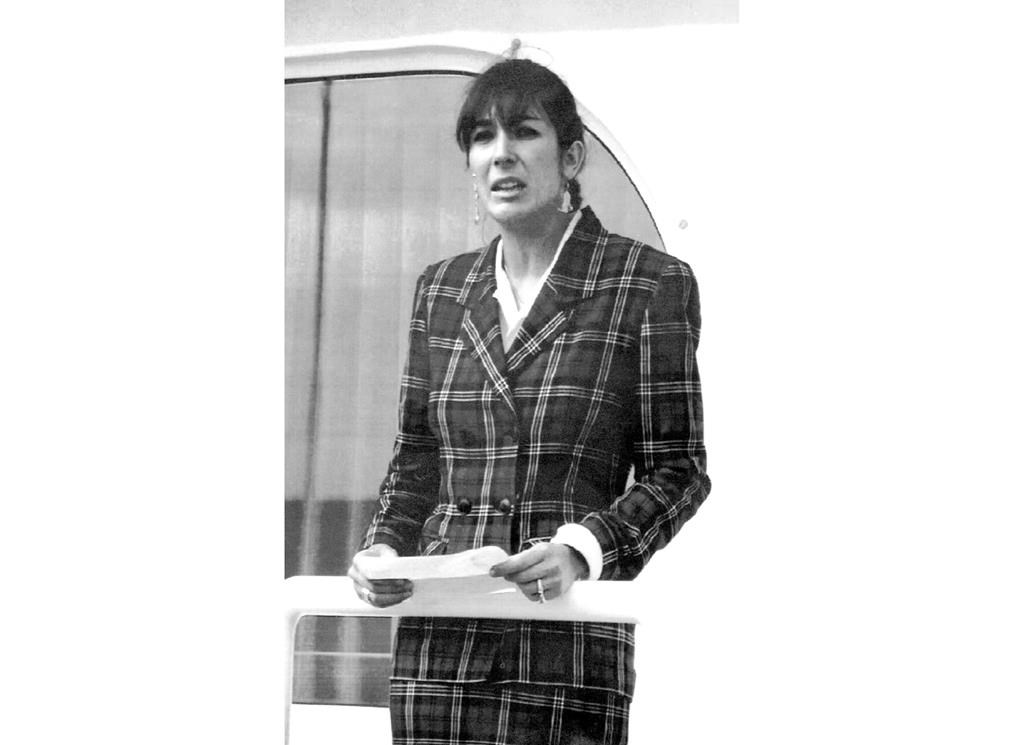 FILE - In this Nov. 7, 1991, file photo Ghislaine Maxwell, daughter of late British publisher Robert Maxwell, reads a statement in Spanish in which she expressed her family's gratitude to the Spanish authorities, aboard the "Lady Ghislaine" in Santa Cruz de Tenerife. Maxwell, a British socialite who was accused by many women of helping procure underage sex partners for Jeffrey Epstein, has been arrested in New Hampshire, the FBI said Thursday, July 2, 2020. (AP Photo/Dominique Mollard, File)

The FBI has arrested a British socialite on charges she helped lure three girls to be sexually abused by the late financier Jeffrey Epstein.

Epstein was accused of victimizing dozens of girls and women over many years.

She is also accused of participating in the abuse.

Epstein killed himself in a federal detention centre in New York last summer while awaiting trial on sex trafficking charges.

Maxwell has repeatedly denied wrongdoing and called some of the claims against her ``absolute rubbish.'' 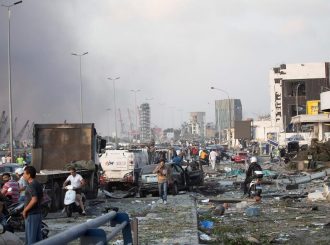