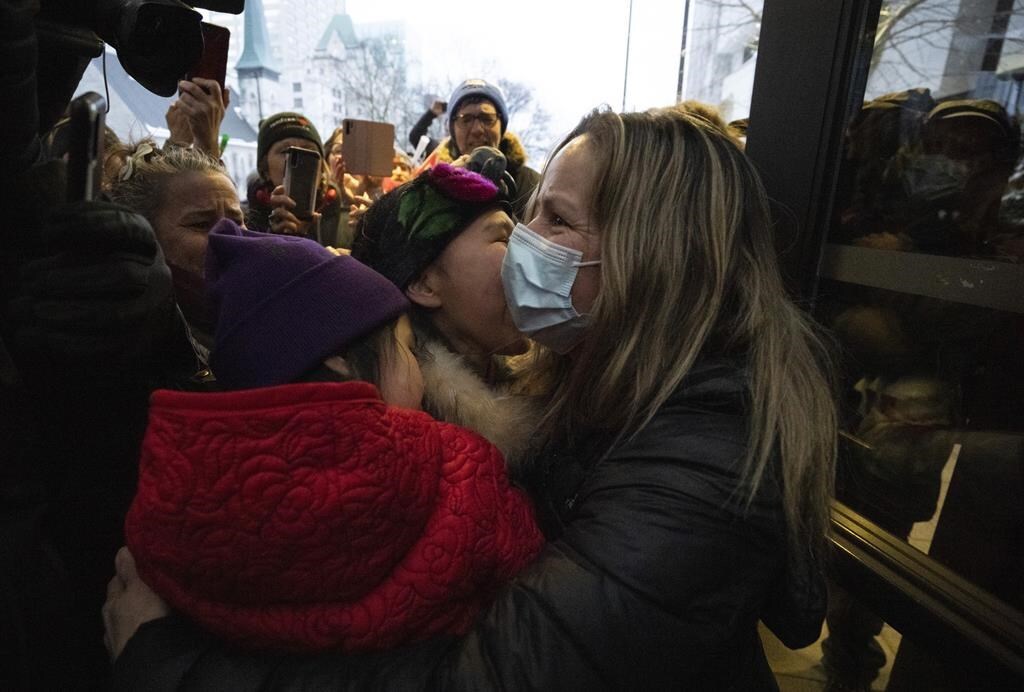 The Ontario Superior Court found errors in the decision to revoke her bail two weeks ago.

Lich was arrested on a Canada-wide warrant at the end of June for an alleged breach of her bail conditions, after she was photographed with a fellow convoy protest organizer at an awards gala in Toronto.

But he warned Lich the authorities are watching her every move and to abide by the letter of her conditions, because if her bail comes into question again he does not expect she would be released a third time.