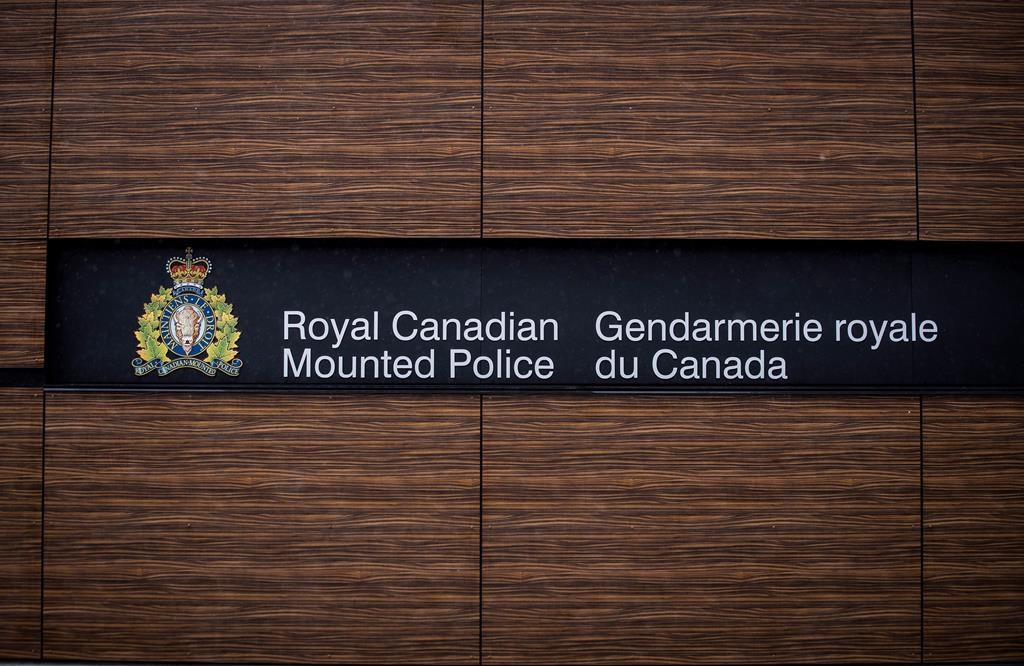 A man has suffered potentially life-threatening injuries in a brazen daylight shooting outside a busy shopping mall in Langley, B.C.

A statement from the RCMP says it happened Monday just after 3:30 p.m. in the parking lot of Willowbrook Shopping Centre, 45 kilometres east of Vancouver.

Investigators say the shooting does not appear random and few other details have been released.

It was the fourth shooting in Metro Vancouver in as many days.

There was an attack Sunday in Burnaby on a woman who is expected to survive, the fatal shooting Saturday of a 29-year-old corrections officer in the parking lot of a Delta mall and Friday's death of a 19-year-old Surrey man.

Police have not linked any of the cases and officials in Delta have called a news conference to discuss the death of Bikramdeep Randhawa, which they say appears targeted but may have been a case of mistaken identity.