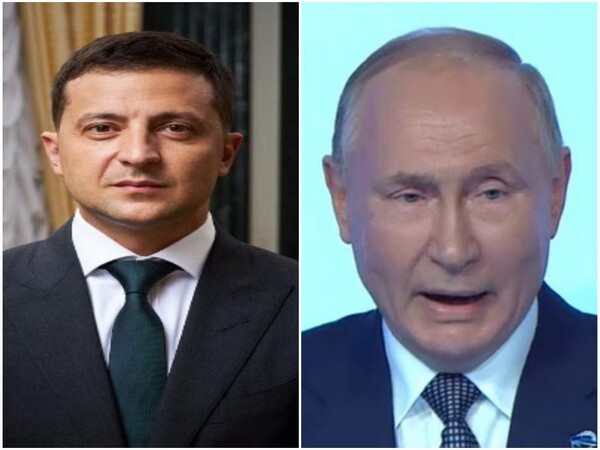 For the first time in history a foreign leader has spoken in the British Parliament. (Photo - ANI)

For the first time in history a foreign leader has spoken in the British Parliament.

Speaking by video from Ukraine, he urged a packed House of Commons chamber to increase sanctions on Russia and to recognize Russia as a terrorist country.