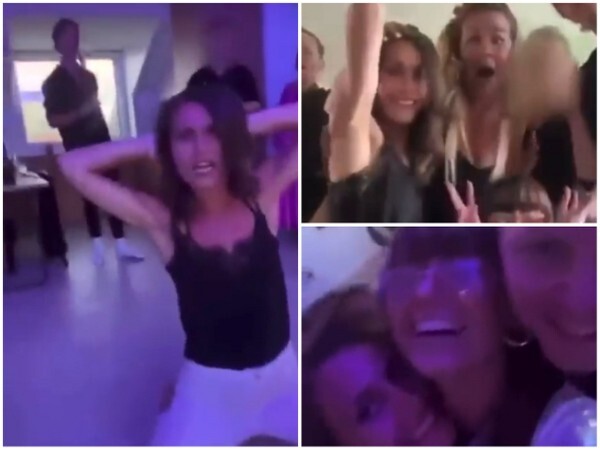 Finland's Prime Minister Sanna Marin has taken a drug test ``for her own legal protection'' after a video was leaked of her at her private party dancing and lip-syncing. (Photo - ANI)

Finland's Prime Minister Sanna Marin has taken a drug test ``for her own legal protection'' after a video was leaked of her at her private party dancing and lip-syncing.

She defended her actions, saying she drank alcohol at a party with friends but did not do any drugs.

Results are expected in about a week.

Marin said Friday she didn't have any government meetings that weekend and ``I had sometime off and I spent it with my friends.

And I didn't do anything illegal.''

The video was leaked a day after Finland decided to limit the number of visas issued to Russians beginning Sept. 1.