Environment Canada has lifted all weather alerts for British Columbia 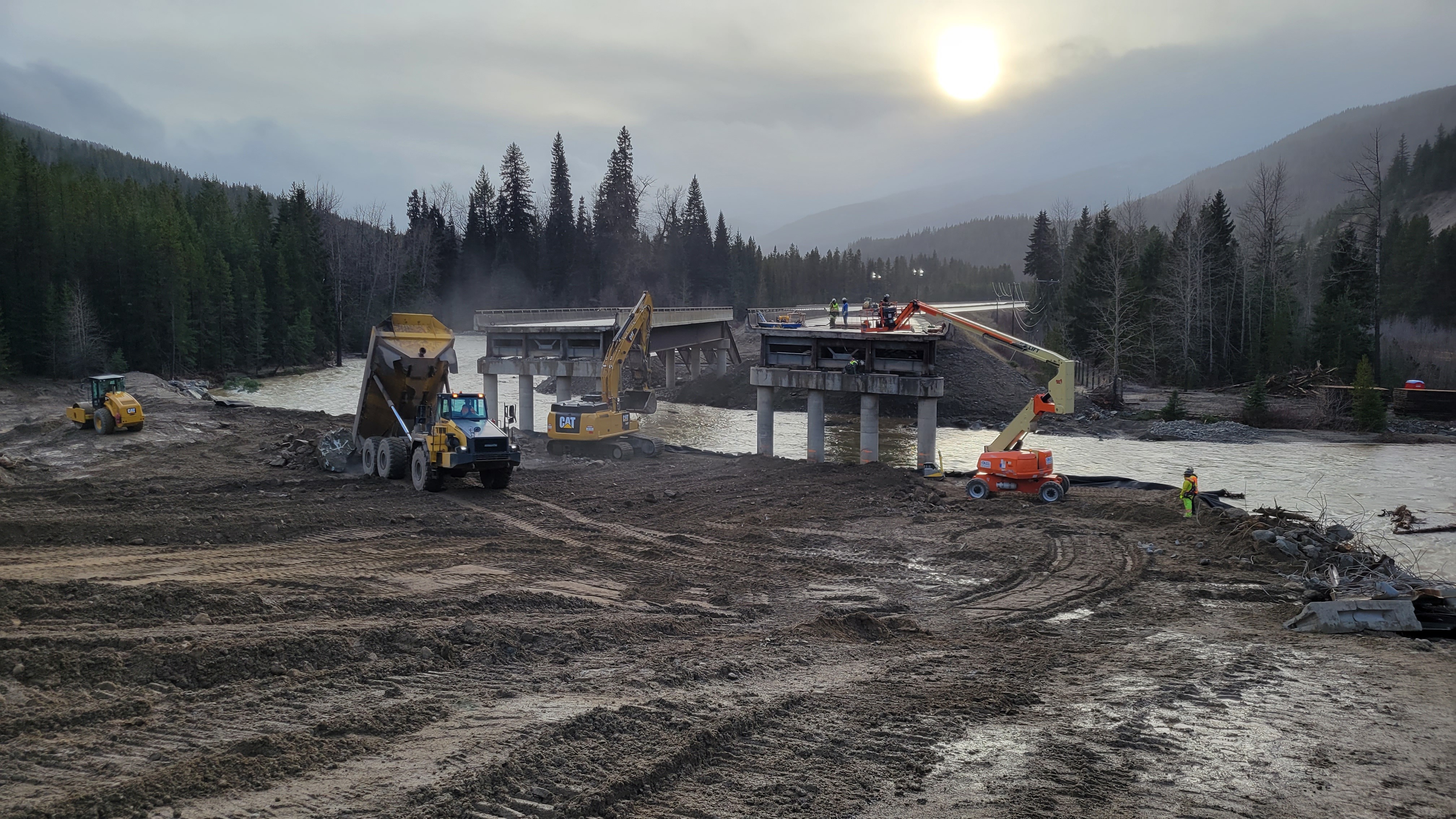 Environment Canada has lifted all weather alerts for British Columbia, and the River Forecast Centre has lifted all flood watches on Vancouver Island and the central coast. (Photo - BC Transportation/Twitter)

Environment Canada has lifted all weather alerts for British Columbia, and the River Forecast Centre has lifted all flood watches on Vancouver Island and the central coast.

Rivers in those two areas have reached peak levels and are now receding, but flood warnings remain in effect in other areas where snowmelt is causing rivers to rise.

DriveBC warns highway conditions are dynamic after another landslide closed Highway 99 between Lillooet and Pemberton just hours after it was re-opened last night.

#BCHwy99 CLOSED 9km north of #Pemberton to Lillooet due to mudslide. Assessment in progress. Next update Noon Thu Dec 2. #SeaToSky