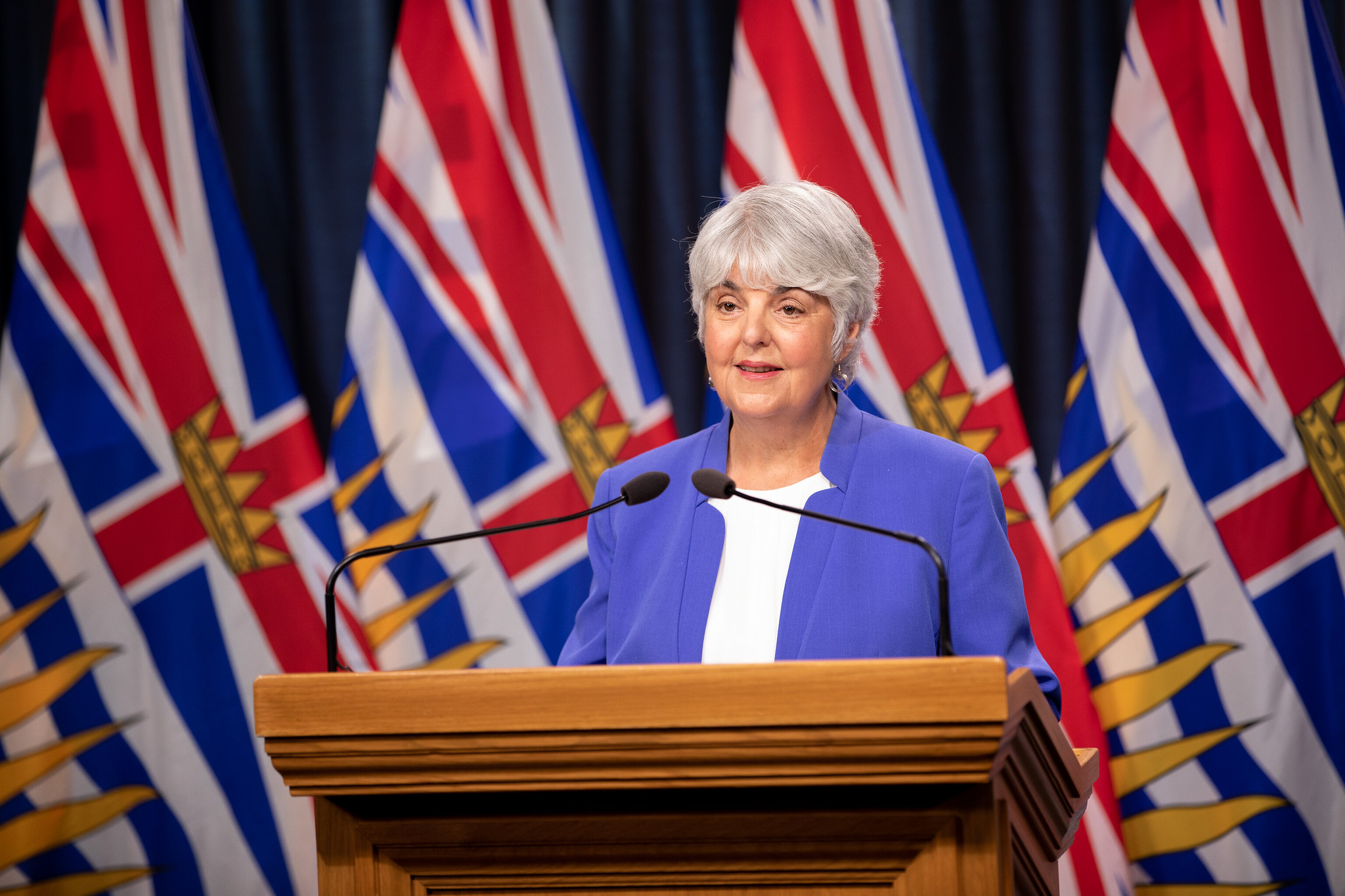 Finance Minister Carol James says the latest numbers paint a picture of cautious optimism with a long road ahead on B.C.'s path to recovery during the COVID-19 pandemic.

She says job gains in May and June bring back about 40 per cent of the total number of jobs lost since February.

The greatest losses have been in the service sector, but James says that's also where jobs are being added as accommodation and food services accounted for half of last month's gains.

Despite positive signs, James says thousands of people and businesses are still struggling, and net job losses since the start of the pandemic stand at 235,000.

James says youth unemployment in particular stands out at 29.1 per cent, up slightly since May, while 45,000 young people did find jobs last month.

Statistics Canada says the economy added nearly one million jobs in June as businesses forced closed by the pandemic began to reopen.

The unemployment rate fell to 12.3 per cent in June after hitting a record-high of 13.7 per cent in May.

The average economist estimate for June had been for an addition of 700,000 jobs and the unemployment rate to fall to 12.0 per cent, according to financial data firm Refinitiv.

Statistics Canada says the unemployment rate would have been 16.3 per cent had it included in unemployment counts those who wanted to work, but did not look for a job.

A deal has been reached between the BC government and the maker of a drug that slows the progression of ALS symptoms. T...

Public Safety Minister Bill Blair says restrictions at the Canada-U.S. border will be extended another 30 days due to t...