Double the punishment of Shaheen Bagh shooter if he is connected to AAP: Kejriwal 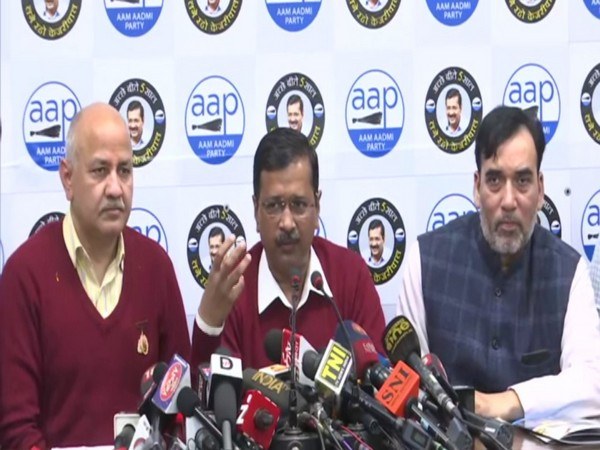 Chief Minister of Delhi, Arvind Kejriwal said Home Minister should not do politics with the security of the country after pictures of Shaheen Bagh shooter Kapil Gujjar came out with AAP leaders.

"I don't know about his political connection but he deserves tough punishment.

And, if by chance he is anyhow connected to Aam Aadmi Party (AAP), double his punishment.

He brought his police in front of media exactly before 48 hours of elections, citizens of this country are not fool.

They understand what your intensions are.

Do whatever you want to do, do not mess with the security of the country.

The nation is not going to tolerate this.

Those who are messing with country's security should receive tough punishment," CM Kejriwal said here in a press conference held on February 05.