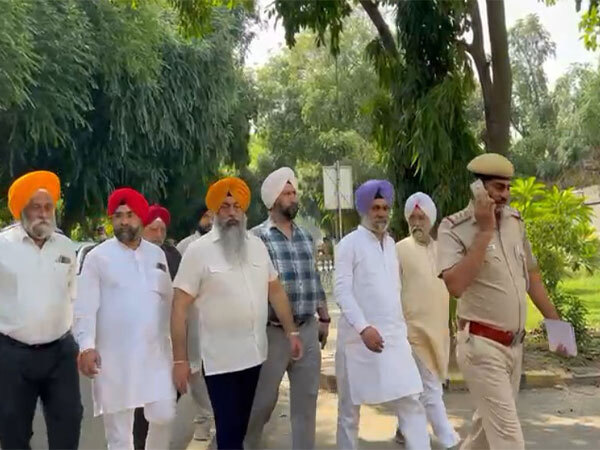 A delegation of the Delhi Sikh Gurdwara Management Committee (DSGMC) met the High Commissioner of Pakistan (Political Attache) Aizaz Khan in connection with the recent incident of kidnapping of a Sikh girl Bibi Deena Kaur in Khyber Pakhtunkhwa province of Pakistan.

The meeting took place at the High Commission of Pakistan, in Chanakyapuri, New Delhi.

The Delhi Sikh Gurdwara Management Committee in a Memorandum "demanded the formation of a special grievance cell for minorities in Pakistan to provide them prompt justice as their voices go unheard and they have to run from pillar to post to seek justice."

This comes as a Sikh woman Dina Kaur was forcibly abducted and converted to Islam on the evening of August 20 in the Buner district of Khyber Pakhtunkhwa province of Pakistan.

The memorandum highlighted, "when such incidents happen, it is generally noticed that local administration and police play a negative role and discriminate against Sikhs and try to hush up the matter."

Considering the gravity of the situation, Delhi Sikh Gurdwara Management Committee requested the Pakistan High Commission to convey the sentiments of the Sikh community to the Government of Pakistan and appeal to form a Special Grievance Cell consisting, of members of all minority communities for resolving the problems being confronted by the minorities particularly Hindus and Sikhs in Pakistan.