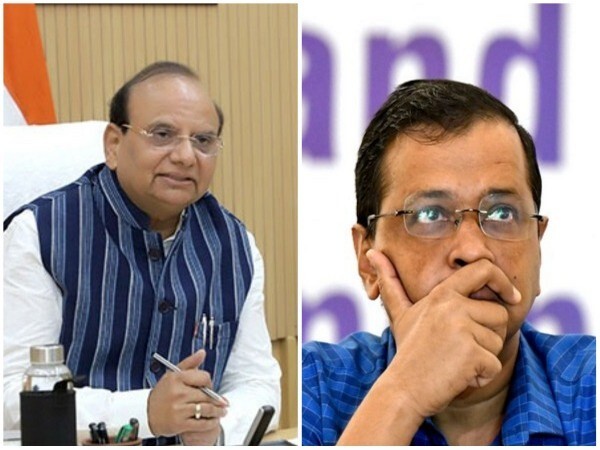 Lieutenant Governor of Delhi VK Saxena has returned the proposal regarding the Singapore visit of Delhi Chief Minister Arvind Kejriwal to attend the 'Eighth World Cities Summit and WCS Mayors Forum', and advised him to not attend a conference that is prima facie a conference of mayors not befitting attendance by a Chief Minister, said sources.

In his letter to Modi, Kejriwal said, "The Government of Singapore has invited us to present the Delhi model at the global summit. During the summit, the Delhi model has to be presented in front of many big leaders of the world. Today the whole world wants to know about the Delhi model. This invitation is a matter of pride and honour for the country."

He said he had written to the Centre on June 7 seeking permission to attend the summit but no response was received till today. The AAP convenor said the country's internal differences should not reflect on the global stage.