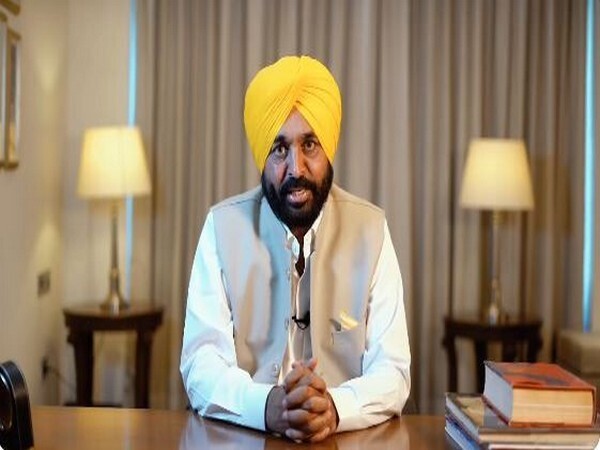 In order to provide assistance to sugarcane farmers, Punjab Chief Minister Bhagwant Mann on Monday announced a Rs 20 per quintal hike in the purchase price of sugarcane in the state from the existing Rs 360 to Rs 380 per quintal, said a statement from the chief minister's office.

Announcing this on the floor of the Punjab Assembly, CM Mann said, "The farmers will get an additional Rs 20 per quintal under State Agreed Price (SAP) of sugarcane as compared to last year."

With this decision, the state government will spend additional Rs 200 crore annually to benefit the farmers.

Informing the house about the present status of the payments, Chief Minister said that the Cooperative Sugar Mills have already paid the entire dues of the farmers but two private sugar mills have not paid the dues yet.

He informed that the owners of these mills have fled from the country adding that the state government has already initiated the process to confiscate their assets to pay the pending dues of the farmers.