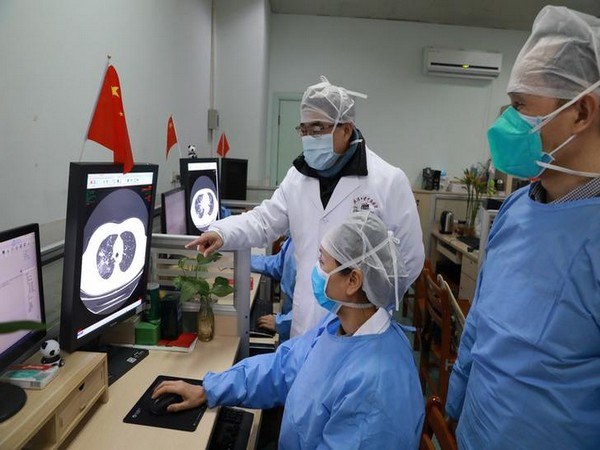 Li Wenliang died of the deadly disease in the early hour of Friday (local time) at the Wuhan Central Hospital. In the photo some doctors inspecting sympotoms in China. File photo-ANI.

The Chinese doctor who first broke out the information about a "SARS-like" disease in December last year died of the coronavirus.

Li Wenliang died of the deadly disease in the early hour of Friday (local time) at the Wuhan Central Hospital.

"Our hospital's ophthalmologist Li Wenliang was unfortunately infected with coronavirus during his work in the fight against the coronavirus epidemic," the hospital statement read on Friday, as quoted by CNN.

Soon after the news of Li's death broke out, Chinese people started pouring tribute to the doctor. In December last year, Li informed his medical school alumnus about the patients affected with a "SARS-like illness in his hospital in Wuhan. Following his message, Li was told to stop making false comments by the local police.

The deadly virus has so far killed 638 around the world with over 31,000 cases reported in mainland China alone.

The virus was diagnosed first in December in Wuhan, the capital of Hubei province and has spread to most parts of the world.

While no reliable treatment currently exists for the virus, a very skewed number of health organisations has had some positive results with a mixture of HIV and other antiviral medicines.

As a precautionary measure several countries, including the US, Australia, and Singapore have temporarily shut their doors to non-citizens who have recently travelled to China.

Moreover, the World Health Organization declared a global health emergency in the wake of the outbreak. 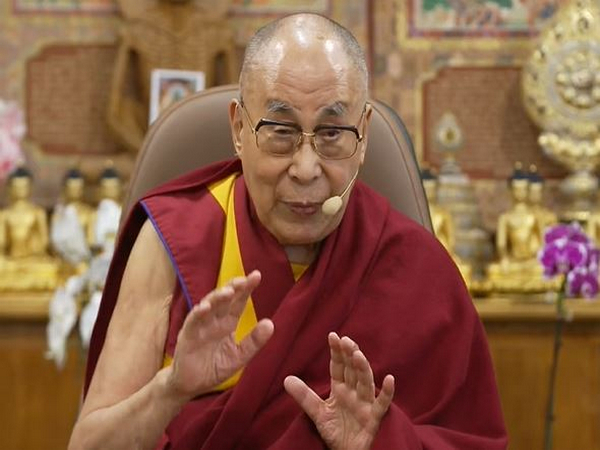 Tibetan spiritual leader Dalai Lama on Thursday said that he would prefer to breathe his last surrounded by the genuine ...

The World Bank's Board of Executive Directors today approved a loan of USD 150 million to the Indian state of Punjab to ...