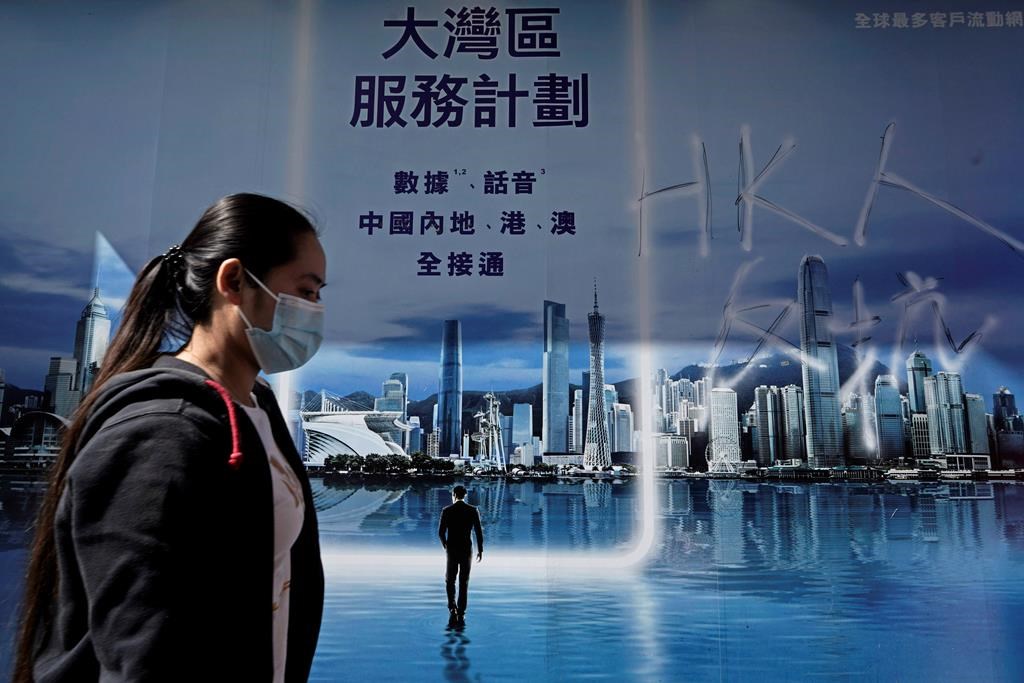 The one-sentence statement gave few details, but said those from Hubei province and its capital Wuhan would be sent directly back to Wuhan in light of the “practical difficulties" they were encountering.

The new type of virus originated in Wuhan and has since spread to more than a dozen nations and regions overseas.

Most of the overseas cases were found among people who had travelled from Wuhan, although physicians are concerned about person-to-person transmission affecting people who had not been in the major industrial centre of 11 million people in central China.

China has placed more than 50 million people in the region under virtual quarantine, while foreign countries have cut back severely on travel to the country and isolated those who recently passed through Wuhan.

The virus is believed to have a two-week incubation period, during which those infected can pass on the illness even if they show no symptoms such as fever and cough.