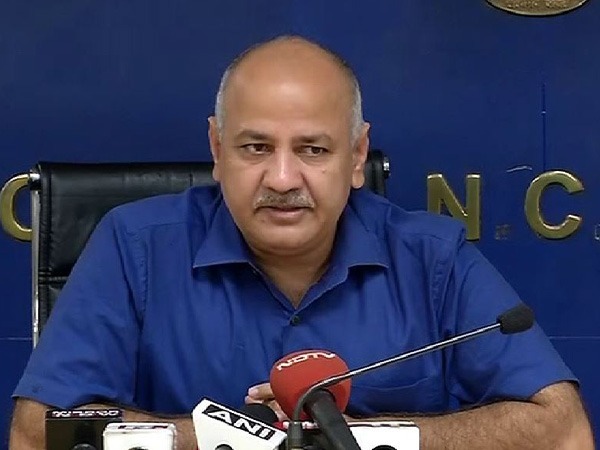 Delhi Deputy Chief Minister Manish Sisodia on Monday claimed that the "Central Bureau of Investigation (CBI) is going to come to see his bank locker tomorrow" adding that nothing will be found in the locker like nothing was found in the 14-hour raid at his residence on August 19.

He further said that he and his family would fully cooperate in the investigation.

"Tomorrow, CBI is coming to see our bank locker. Nothing was found in the 14-hour raid at my house on 19th August. Nothing will be found in the locker either. Welcome CBI. My family and I will fully cooperate in the investigation," Sisodia said in a tweet in Hindi.

On August 19, the CBI had conducted a 14-hour-long raid at the residence of Sisodia in the Excise police case.

The CBI had filed a case against over alleged corruption in the 2021-22 excise policy. The excise policy was subsequently withdrawn by the AAP government.