Case of avian flu confirmed on a poultry farm in B.C. 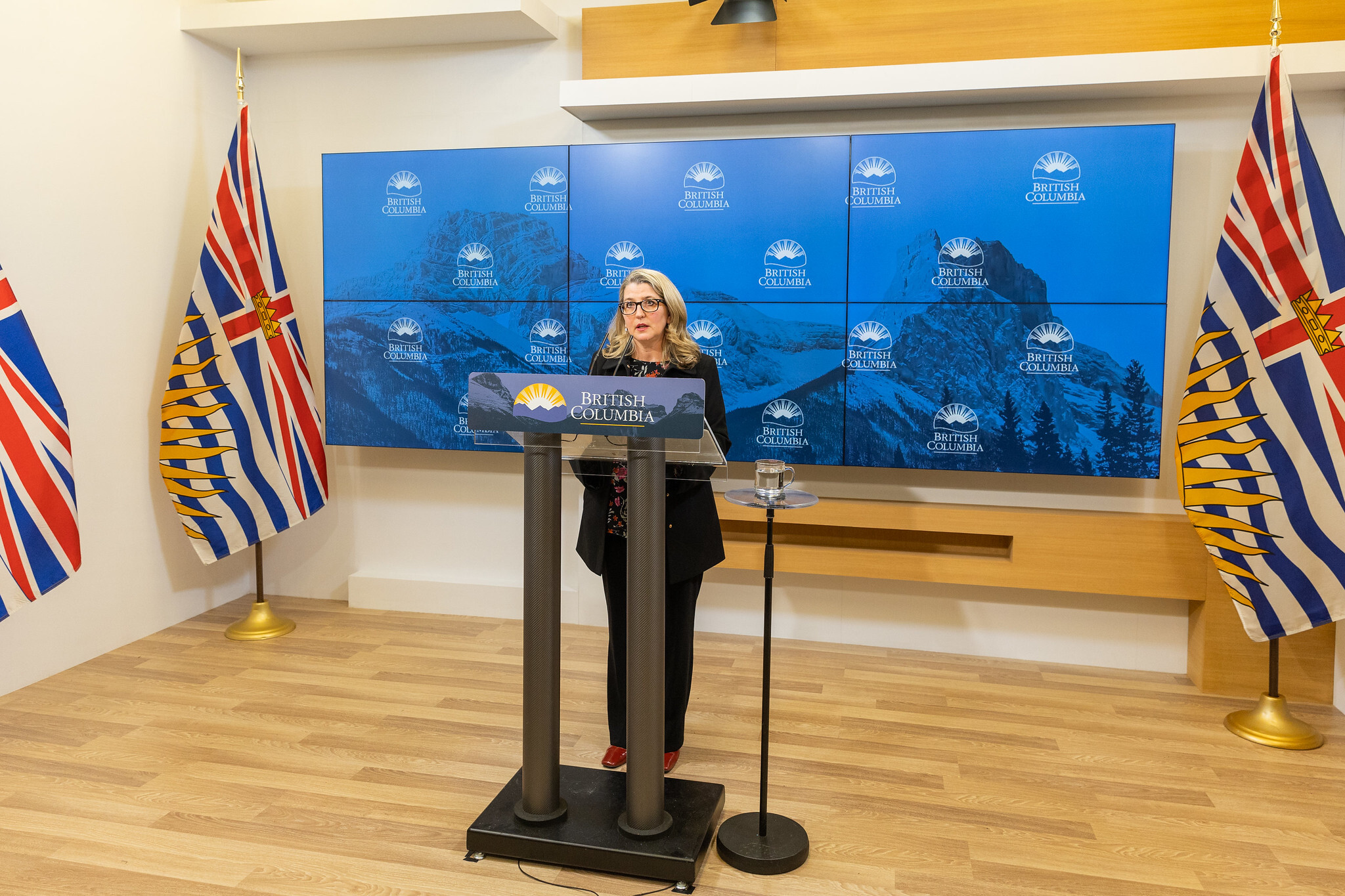 A case of avian flu has been confirmed on a poultry farm in the north Okanagan. (Photo - B.C. Govt.)

A case of avian flu has been confirmed on a poultry farm in the north Okanagan.

Agriculture Minister Lana Popham says testing, surveillance and mapping of the outbreak area is being handled by the Canadian Food Inspection Agency, and it is also managing the disposal of any infected birds.

An order from BC's deputy chief veterinarian requires all commercial poultry producers with more than 100 birds to move them indoors at least until May 13th to separate them from wild birds.

The H-5-N-1 strain of avian flu was detected in wild birds around Metro Vancouver earlier this year, and several provinces, including Alberta, are also dealing with outbreaks of the highly infectious illness, but no cases have been traced to humans.