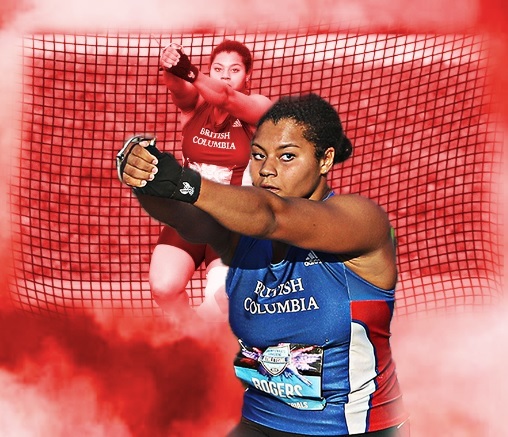 The 23 year old from Richmond, BC, threw 75.52 metres to win silver at the world track and field championships in Eugene, Oregon.

It was not only Canada's first world medal in women's hammer, but the country's first women's podium finish in a field event.