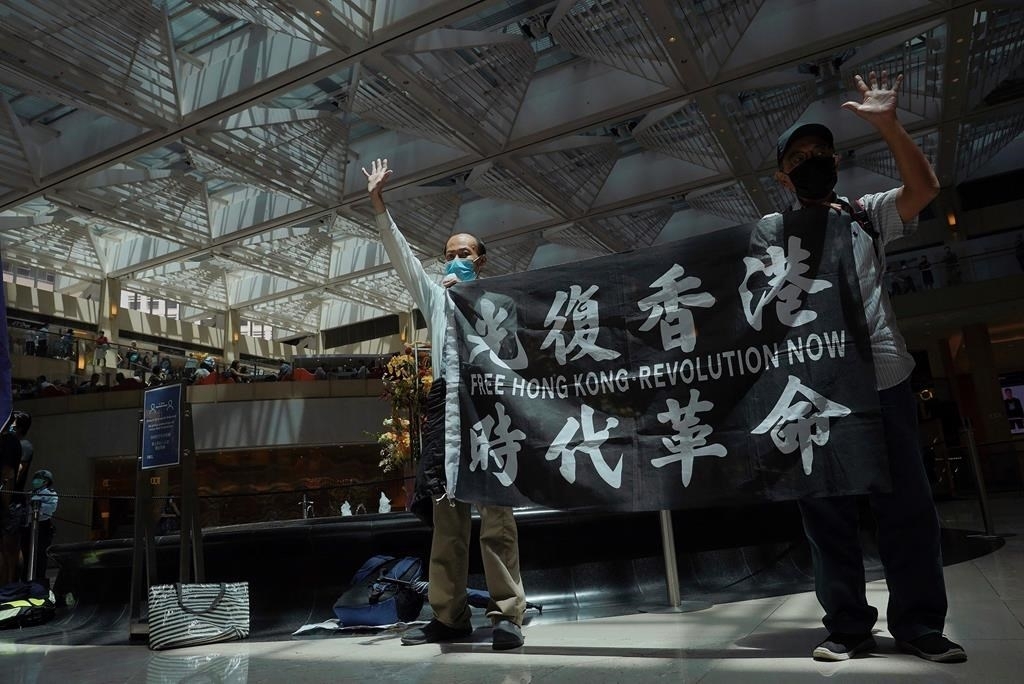 Protesters gesture with five fingers, signifying the Five demands - not one less in a shopping mall during a protest against China's national security legislation in Hong Kong, Monday, June 1, 2020. AP Photo/Vincent Yu

Foreign Affairs Minister Francois-Philippe Champagne says Canada is suspending its extradition treaty with Hong Kong as part of a package of responses to the new security law China has imposed on the territory.

In a statement, Champagne says Canada will also treat sensitive goods being exported to Hong Kong as if they were being sent to mainland China.

That means outright banning some military-related goods from being traded there.

China imposed strict new controls on Hong Kong this week, in what Champagne calls a violation of the "one country, two systems" philosophy that was supposed to last 50 years after Britain returned Hong Kong to China in 1997.

Champagne's statement says Hong Kong's place in the global economy was based on that promise and needs to be reassessed. 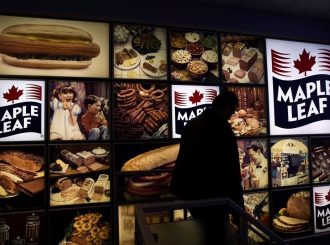 A union representing workers at a meat-processing plant in Manitoba says four more employees have tested positive for C...