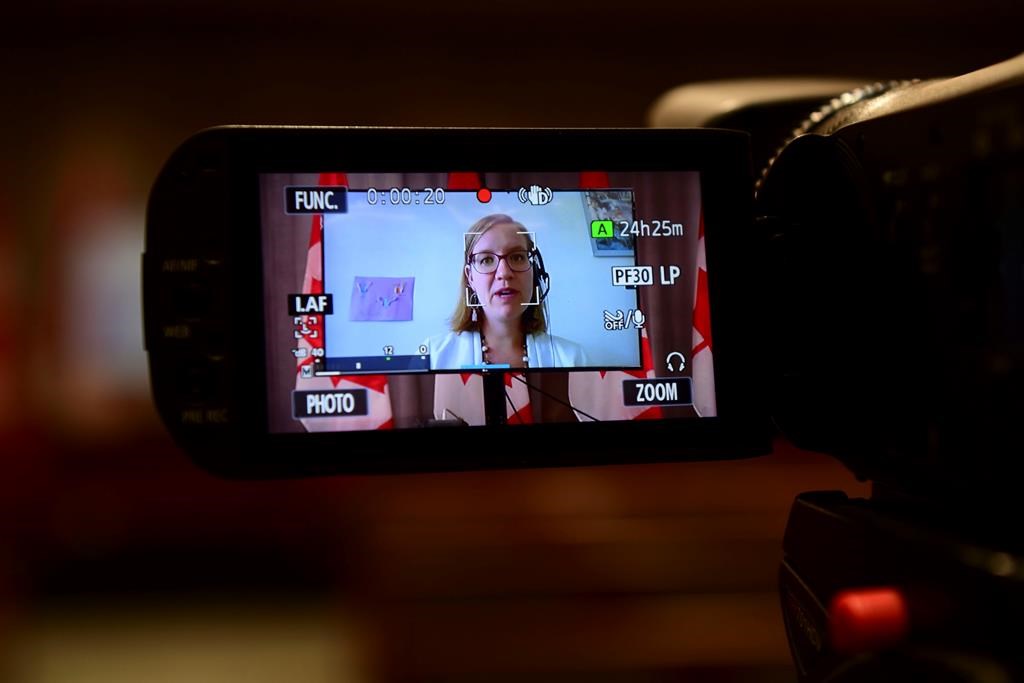 Karina Gould, Minister of International Development, holds a press conference via videoconference on Parliament Hill in Ottawa on Thursday, Aug. 6, 2020, regarding Canada’s humanitarian aid to Lebanon following the explosion in Beirut. THE CANADIAN PRESS/Sean Kilpatrick

Canada is emphasizing the need for economic and political reform in Lebanon over the long term as it looks at immediate ways to help the country following this week's deadly explosion in Beirut.

Canada has so far promised $5 million in emergency aid and International Development Minister Karina Gould says the federal government is committed to helping Lebanon as it begins to recover from the blast.

Yet Gould emphasized long-standing Canadian calls for economic and political change in the country to address many of the root problems that have left Lebanon one of the most indebted countries in the world.

Many Lebanese have expressed frustration and anger at their political elites following Tuesday's explosion at the Beirut port, which has been blamed on tonnes of ammonium nitrate having been improperly stored for years.

Meanwhile, Gould says Canada's embassy in Beirut managed to escape the explosion relatively unscathed and will reopen on Monday to begin offering consular assistance to Canadians in need.

However, Gould referred questions about whether Lebanese-Canadians will be able to bring relatives in crisis to Canada to Immigration Minister Marco Mendicino.

Prime Minister Justin Trudeau says he is very disappointed that Sikh RCMP officers have been reassigned during the pande... 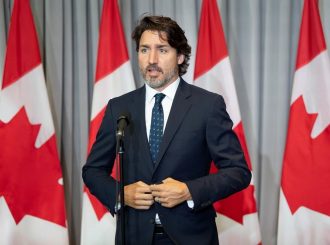