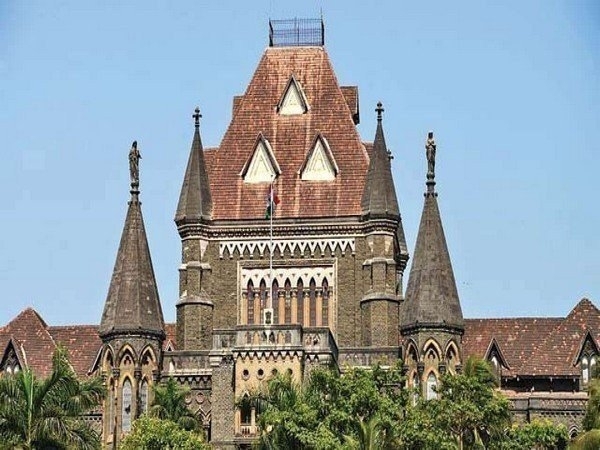 The Bombay High Court on Thursday adjourned the plea filed by Bollywood actor Kangana Ranaut against the demolition of alleged "illegal alteration" at her property in Mumbai, till September 22. Photo-ANI

The Bombay High Court on Thursday adjourned the plea filed by Bollywood actor Kangana Ranaut against the demolition of alleged "illegal alteration" at her property in Mumbai, till September 22.

The Brihanmumbai Municipal Corporation (BMC) today filed its response in the matter, following which Kangana's lawyer sought time to respond to the affidavit.

The High Court had yesterday stayed the demolition drive being undertaken by the BMC at Kangana Ranaut's property. Ranaut, through her lawyer Rizwan Siddiqui, had moved the High Court against the demolition of what the BMC termed as "illegal alterations" at her office.

Ranaut today arrived at her office in Mumbai, where demolition work was carried out by BMC.

The BMC had on Tuesday served a "stop-work" notice to Ranaut for alleged unauthorised construction in her office in Mumbai, mentioning 14 violations after taking note of several "illegal'' alterations. On Monday, the civic body had carried out an inspection at the office of the actor turned filmmaker's film company 'Manikarnika Films.'

The office is situated in Mumbai's Pali Hills. Yesterday, Ranaut, through her lawyer Rizwan Siddiqui, responded to the civic body's notice, accusing it of trespassing on her property and making false claims.

Ranaut has been engaged in a bitter war of words with Shiv Sena MP Sanjay Raut after her remarks that she feels unsafe in Mumbai and has no trust in the Mumbai Police after the death of actor Sushant Singh Rajput.

The Ministry of Home Affairs had earlier approved Y-plus security to the 'Queen' actress after she received threats for comparing Mumbai with Pakistan occupied Kashmir. 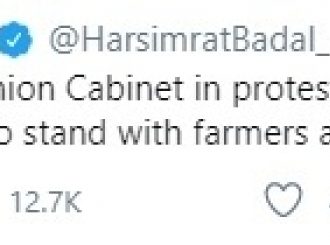 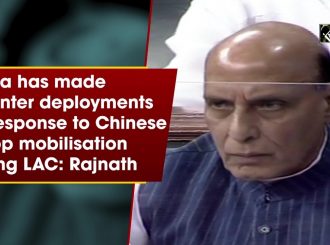 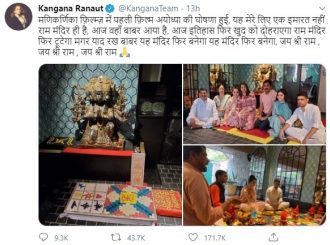