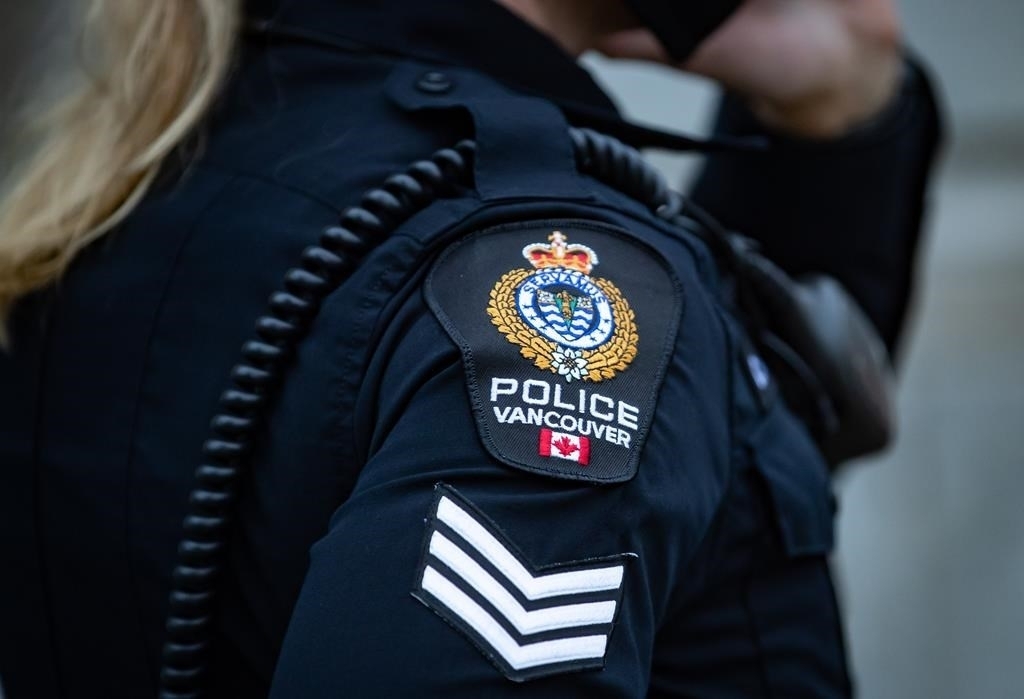 The Independent Investigations Office says one man was arrested on an outstanding warrant late Friday night and the other was taken into custody on an unrelated warrant early Saturday morning.

It says both men were found in medical distress later Saturday morning and had to be taken to hospital for treatment.

The IIO says its investigation will determine what role, if any, police action or inaction may have played in the men's conditions.