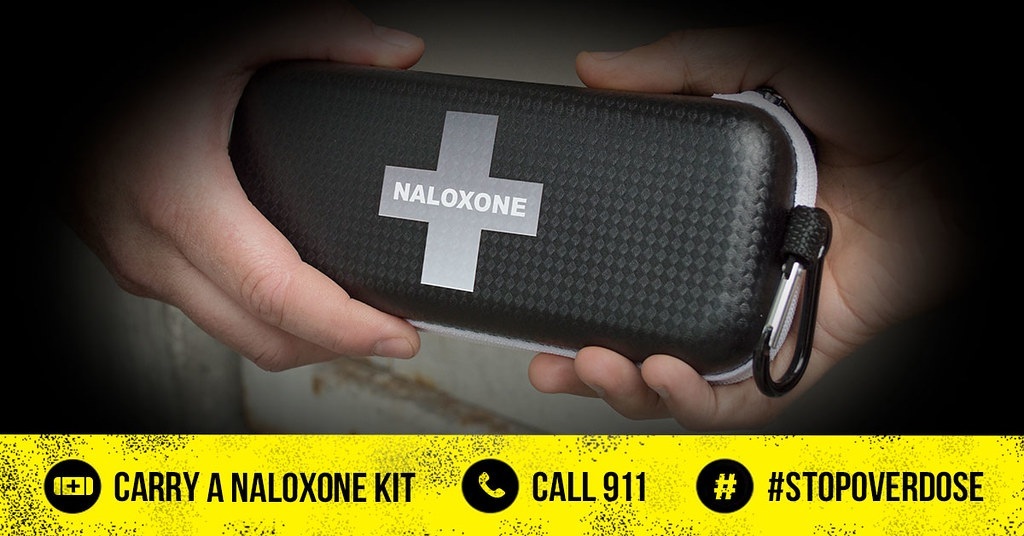 British Columbia's coroner says over 9,400 people in the province have died of an overdose from toxic illicit drugs since the government declared a public health emergency six years ago. (File photo - BC Govt.)

British Columbia's coroner says over 9,400 people in the province have died of an overdose from toxic illicit drugs since the government declared a public health emergency six years ago.

Lisa Lapointe says urgent action is needed to decriminalize small amounts of drugs for personal use and to provide more people with a safer supply of substances that would replace the profit-driven illicit market.

Lapointe says she understands that the concept of a safer drug supply is difficult for some people to understand, given decades of a punitive, enforcement-based approach to substance use, but more people will die without a regulated source of drugs in every part of the province.

She says an average of six people die every day in B.C., with most of the fatalities occurring in Vancouver, Surrey and Victoria.

Lapointe released a report in March calling on the province to develop a policy to distribute a safer supply of drugs with a plan that would see action taken over 30, 60 and 90 says.

Mental Health and Addictions Minister Sheila Malcolmson says she could not immediately provide details on how many people are accessing a safer supply of drugs, but it's been particularly challenging to recruit and retain nurse practitioners and doctors to prescribe substitute medications in the region covered by the Northern Health authority.

"The deaths of another 174 B.C. residents, so many of them young and middle-aged men with years of life ahead of them, is yet another reminder that urgent action is needed on a provincewide scale," Lapointe said in a statement.