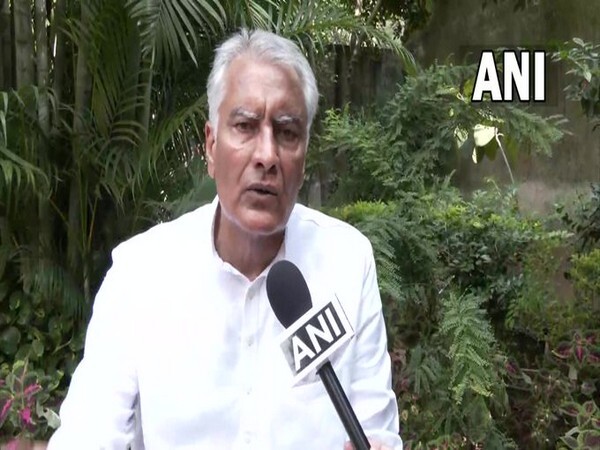 Former Punjab Congress chief Sunil Jakhar, who had joined the Bharatiya Janata Party (BJP) in May this year, said on Friday that Ghulam Nabi Azad's exit from the party "is the beginning of the end" of Congress.

Jakhar told ANI that instead of introspecting why senior leaders are leaving the Congress and to look for weaknesses within, allegations are being levelled against them and they are being accused of "cheating" the party.

"The remarks I made while quitting Congress, Ghulam Nabi Azad's letter has put a stamp on those words. What I was saying was right. A circle of sycophants has either surrounded Rahulji or Soniaji. Congress party's reins have come into their hands. Those sycophants whom people do not even consider leaders, Congress entrusts them to run a national party. So this was expected," he added.